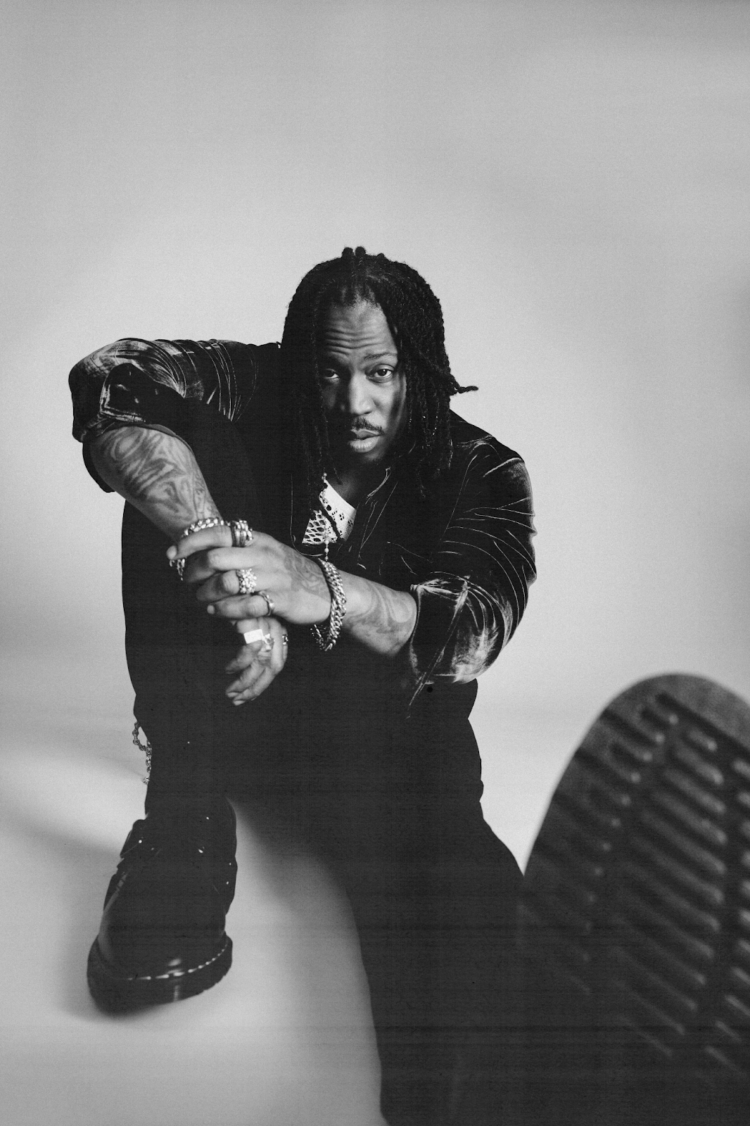 SiR has teamed with Scribz Riley for his new single “Life Is Good” via Top Dawg Entertainment/RCA Records.

As the title suggests, “Life Is Good” is an effervescent anthem for celebrating the joys in life. SiR’s soulful voice glides over the production that’s punctuated by gentle guitar plucks and hard-hitting trap drums.

“Life Is Good” is the follow-up to SiR’s single “Satisfaction,” which was released in May. In an interview with Rated R&B, SiR shared the theme for his next album, which will follow 2018’s Chasing Summer.

“It’s different for me. It’s not Chasing Summer. We did a great job being in the moment with [Chasing Summer] and trying to give the fans something that was me at the time. In this next project, we’re doing the same thing, but in a different way,” shared SiR. “I’m in a different space mentally, physically and spiritually. It’s going to be enlightening and tell a side of my life that people haven’t heard yet. So many things have changed with me. It’s going to be nice to reintroduce myself to the world and my fans.”

SiR also revealed that the forthcoming project will focus a lot on his mental health. “It talks about two sides of my life and how they intertwine. I went through some stuff and had to figure out what I wanted,” he explained. “It’s going to hopefully help people who are going through similar situations that I went through and help them overcome some adversity.”