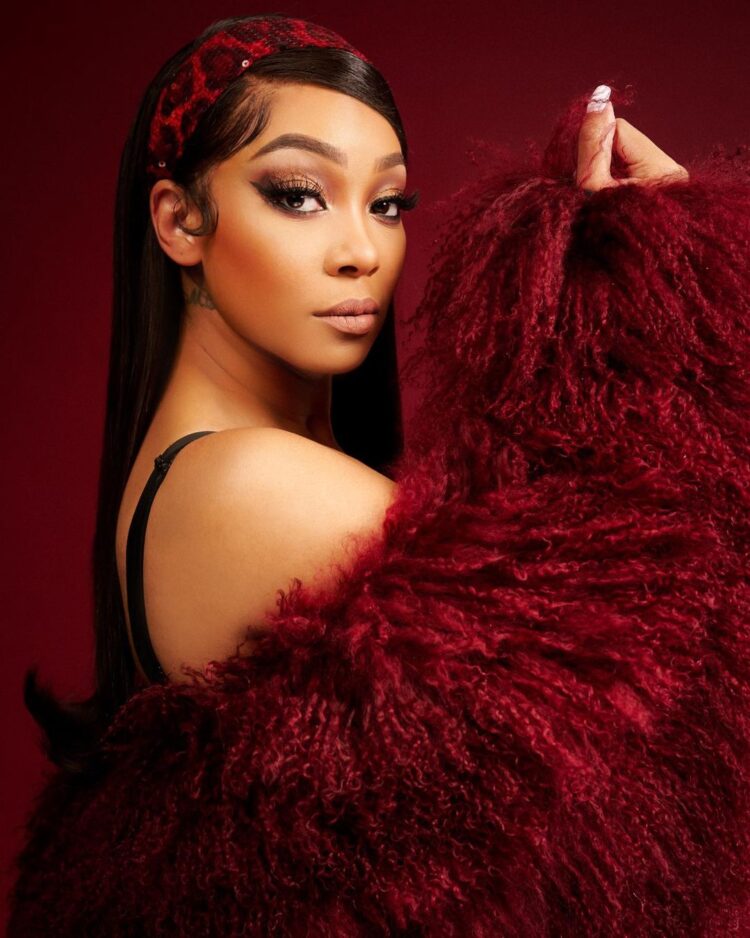 “I have taken the need for this to be far more than a radio show with a playlist only into in-depth consideration,” Monica wrote in September 2020.

“We want interactive segments that allow our listeners & viewers to obtain information that they wouldn’t usually, experience great interviews all while having a great time listening to their favorite songs both throwback & current!”

In a fall 2020 interview with Volume West’s Lÿndsey Parker on SiriusXM, Monica explained that she wanted the postpone Mo Talk to package it along with her forthcoming album, Trenches.

Other life changes, including the death of a close uncle, elucidated why Monica’s show had not surfaced as well as the new album.

Still, she kept fans longing for the show, revealing in an Instagram post that iconic basketball player Shaq would guest.

According to Monica, Mo Talk will be “a safe place for us to discuss the many things we’ve all faced with in today’s world.”

Speaking of radio, Monica’s Ty Dolla $ign-assisted single “Friends” entered the top 20 of urban radio at No. 20 during the week of Dec. 3.

It’s Monica’s first top 20 hit on the format released on her independent imprint, MonDeenise Music Inc. The song was released in July, along with its official music video.

Also on her imprint, Monica claimed a No. 1 single on Billboard’s Adult R&B Airplay chart for “Commitment.”

The Nova Wav-produced ballad spent two weeks atop in the summer of 2019.

It is uncertain if “Commitment” will appear on Monica’s Trenches album. The Lil Baby-featured title track, released in August 2020 ahead of her Verzuz battle against Brandy, is expected to appear. Its official video arrived later that fall.

“I’m always in the trenches to some capacity or the other, whether it be emotionally, sometimes physically—wherever my family is, that’s where I go,” Monica shared with TrueExclusives about the inspiration behind her album title.

“I’m also in the trenches of this music [industry]. I’m working hard, I’m writing a lot, I’m basically doing everything you can imagine because now I’m independently owned.”

Trenches will follow Monica’s last major LP, Code Red, released in December 2015 on RCA Records. She confirmed the new album was completed last August, yet it has yet to fully materialize.

When “Friends” was released, the album was said to be coming this fall.

Beyond Trenches, Monica is working on a country album titled Open Roads. She confirmed the title ahead of performing at the 2022 CMT Music Awards with Jimmie Allen and Little Big Town.

Brandi Carlile will serve as the album’s executive producer.

“I felt like this was a great time for me to really step into an area that I’ve always admired and loved,” Monica told Billboard in a previous interview. “We’re just getting started, but I have so enjoyed it and been welcomed with open arms.

On the live music front, Monica is among the legacy acts performing during the R&B Music Experience Tour. Tickets are on sale now.