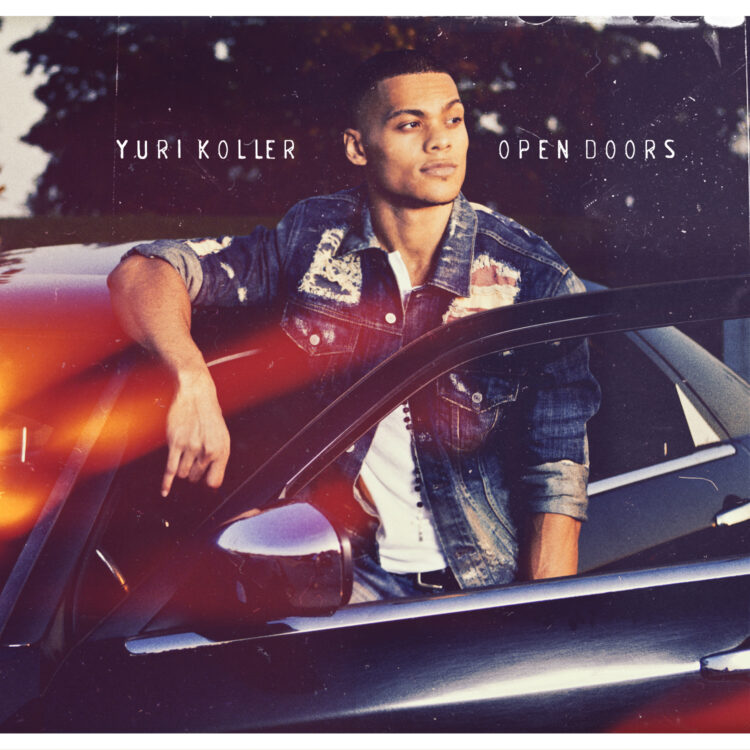 Meet emerging singer/songwriter/producer Yuri Koller. The Toronto native dropped his Open Doors EP last month, which is the follow up to his debut effort  — Point of No Return. Open Doors, which contains 16 tracks, features production by Cxleb, SE7N, Oliver Grey, Korruption, and The Masterminds & Nexus Movement.

Although he’s a new artist, Koller has already worked with artists like rapper Saigon, Joell Oritz , Royce Da 5’9″and Joe Budden. His vocals are reminiscent of Usher’s in his “My Way” days. He certainly has the potential to become the next R&B superstar. Don’t believe it? Let the music speak for itself. Check out Yuri Koller’s Open Doors EP below. 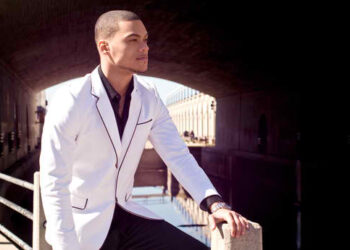 Rated Next Artist Yuri Koller has released a song dedicated to the late Sandra Bland titled "Who You Gonna Call... 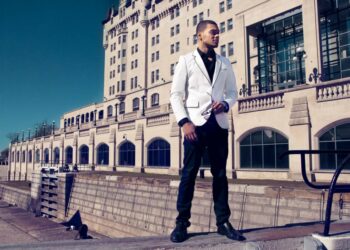