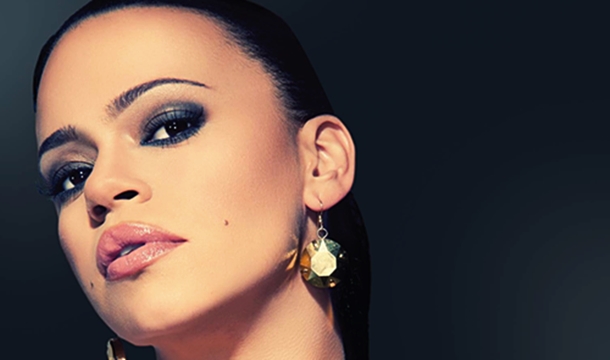 Literally days after the New Year started, R&B soul artist Faith Evans shared the inaugural details on her sixth studio album titled “Incomparable.” To get her faithful fans even more excited about the upcoming project, she released a short video teaser to remind her followers and her doubters about her accomplishments over the last 15 years.

In a recent interview with Rated RnB, the “First Lady” revealed a few details on what fans can expect from the upcoming project in a game called “First & Last.”

We asked what’s the first song she recorded on her debut album and the last song she recorded on her new album? “It might be ‘No Other Love,’ which is actually the first song after the intro,” answered Evans to part one of the question. “And the last song on this new album that I did vocals on was I believe the song with Missy [Elliott] and Sharaya [J] called “I Deserve It.”

When asked was their collaboration an uptempo or mid-tempo record, Evans quickly declared, “It’s a banger..It’s just a banger,” laughs Evans. “It’s the perfect embodiment of being able to still maintain what people know you for and the era that you’re from — but not sound dated. That’s the best way I can put it, which is what I try do anyway.”

Evans continued to elaborate on the new track between Elliott and her new artist, “When I first sent Missy the record, she was like, ‘I don’t know how to attack it,’ and I’m like ‘Girl bye’, ” laughs Evans. “Like, Missy do what you do. But she tried two other songs and went back to that one like, ‘I like this one’ which is what I was talking about in the first place.”

The “Tru Love” diva called “I Deserve It” a “feel good” record. “It states my claim from the gate, which is I’m not perfect but I’m worth it. You ain’t gotta be the best to roll with me but you gotta hold me down – – the way I deserve.”

Returning back to our game of “First & Last,” Evans told us the first and last album she bought.”The first album I ever bought was I’m pretty dang sure The Clark Sisters “Conqueror” album,” — if not, something like Thomas Whitfield. It was definitely something gospel,” said Evans. “The last album I bought was on iTunes and it was Guy, “The Future.” ”

Since the death anniversary of Evans’ ex-husband, the Notorious B.I.G. recently passed, we asked what does she remember about their first and last conversation? “[First conversation] was at a photo shoot where we met, ” said Evans. “I was looking at something pictures of mines that I got developed and he sat at the table and wanted to see my pictures. He asked where I was from, was this my daughter because he was looking at some personal pictures of mine.”

Then spoke on the last conversation, “I’m pretty sure it ended up with us hanging up on each other and it was about me bringing CJ (their son) to L.A. during the weekend we were out there…before he got murdered.”

Be sure to check back to read part-two of our chat with Faith Evans where she talked more about the new album, Mary J. Blige’s “My Life” album, and “R&B Divas: Atlanta.” 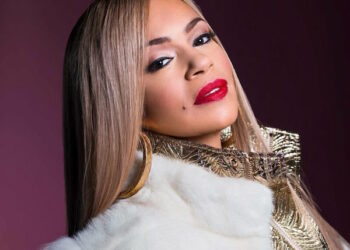 Inspiration is something we can always use. Faith Evans is on time with her new song "Right Now" featuring Big... 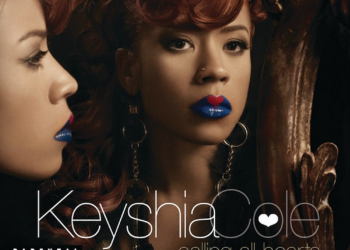 On December 12, 2020, Keyshia Cole had 20 classics from her impressive catalog logged and ready to go head-to-head with...