Rated Next: Singer-Songwriter PJ is ‘RARE’ 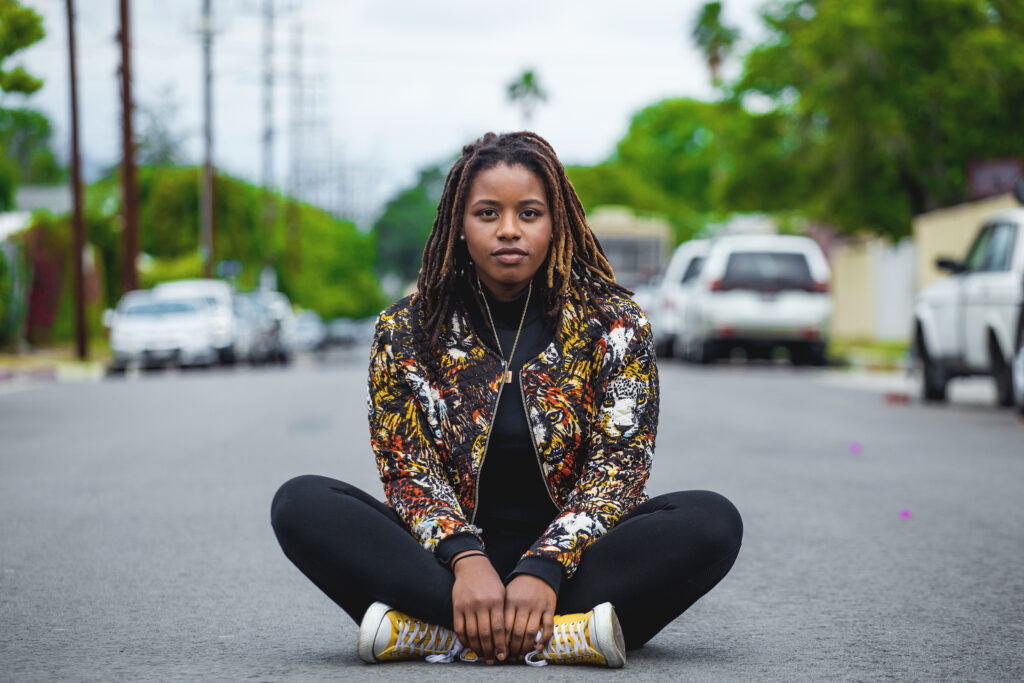 Singer-songwriter Paris Jones, better known as PJ, is quickly making her mark in the music industry. The Los Angeles based singer started off writing for high-profile artists such as R. Kelly, and Chris Brown. Her songwriting career would eventually help land her a deal with Atlantic Records.

“I was in songwriting first,” PJ tells Rated R&B. “Basically, I had written for Wiz Khalifa, Meek Mill and B.o.B. It kind of gave me my own sound. I really wanted to be an artist but I felt like people were overlooking me.

Me and my management went up [to Atlantic Records] with a couple of songs ready. At first they didn’t want to sign us. It wasn’t really until Interscope wanted to sign me that Atlantic gave me a shot.”

Instead of chasing trends, PJ has developed her own unique sound that is quite intoxicating. Her debut album, RARE, is proof. The 11-track offering, which includes her buzzing single “Gangster,” is packed with genre-blending songs that have some sort of encouraging message.

The refreshing body of work isn’t filled with too many features, though. In fact, there’s on three guest appearances: Ty Dolla $ign, G-Eazy and Jevon Doe, which allows listeners to really focus and appreciate PJ’s artistry.

Rated R&B recently caught up with the Atlantic Records signee to talk about how she got started with her career, her debut album and touring with K. Michelle.

Check out our interview with PJ below.

Do you remember the very first song you ever wrote?

I think I was in middle school. I think it was called “After Midnight” or something. It sucked, but that’s the first song I wrote.

What’s the meaning being the title, RARE?

It’s two things: I think that I’m rare myself and then I think the music is rare. I just write what speaks to me about being an underdog and trying to come up. Sometimes the tone of it can change. I’m influenced by everything — hip hop, rock, soul, R&B, all of that. It comes across on the album, which is why it has a sound of its own. It’s kind of like a fairy tale. I think that that’s rare.

The artwork for RARE is pretty interesting. What inspired that?

Killamari is an amazing artist. He lives in Atlanta. At first I just wanted to be animated but then we decided we wanted it to be like a world because I wanted RARE to be a fairy tale. I think it matches me and what goes on in my head — all those things floating around. So, that’s why instead of my brain it’s a steak because I feel like how I think and interact with people is a little different.

How many songs did you record for RARE? How difficult was it to choose the final tracklisting?

I recorded 15 or 16. There’s 11 songs on the album. We kind of switched them out at the last-minute. When I played it the last time it sounded great together. It was very hard because the thing I’ve been dealing with mostly is that my first EP was more on the urban side of things. So they were making sure that I just didn’t step too far in the left field.

Tell us about the title track? We love it!

That was the first song that I wrote for the album. I was just having a bad day and I felt like people didn’t really understand me. That was basically what came out of it. It’s one of my favorite songs from the album.

“Benjamin” is another song we like. What’s the story behind that?

That song is actually a year old. Me and my boyfriend, when we started talking, I felt like I didn’t have enough time to spend. It’s kind of like, for a girl, you have to choose between love and your career. They don’t really make men do the same thing. It’s like you don’t have to choose that. The woman has to find the place to fit in the man’s world. We have to decide are we going to be in love or are we going to have a career. “Benjamin” is about me chasing my dreams and getting this money.

You’re currently on tour with K. Michelle’s. What can fans expect from you on stage?

Definitely give high energy. I feel like my performance is more rapper-like than singer-like because once the lights come on, I’m ready to bounce everywhere [laughs.] 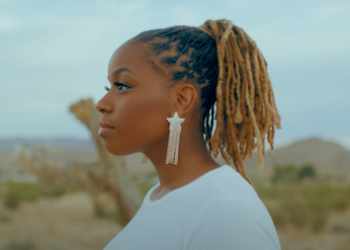 PJ refuses to let anyone take her out of the zone for her new video, "Element." Shot quarantine style, Logan... 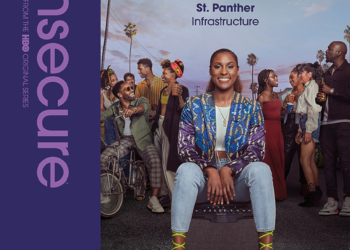 With the season four finale of HBO’s Insecure set to air on Sunday, June 14, the official soundtrack has been...