Stream Solange’s New Album ‘A Seat at the Table’ 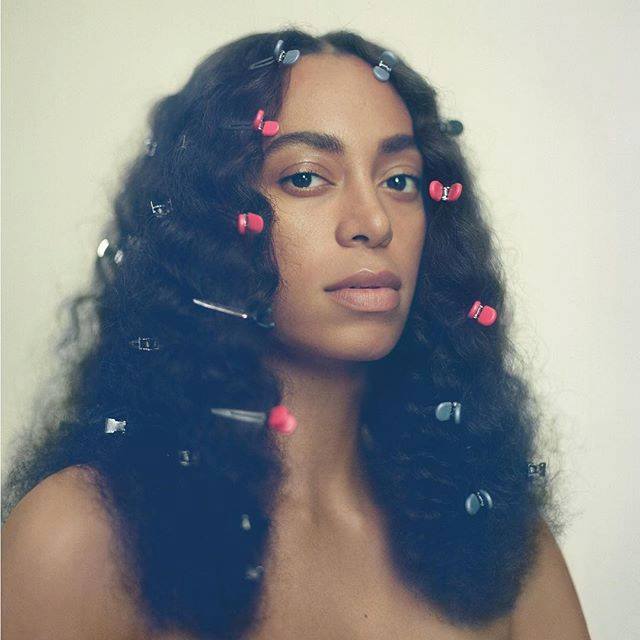 Come have A Seat at the Table! Solange’s highly awaited third studio album is now available. The album consists of 21 tracks, including eight interludes such as “Dad Was Mad” and “Tina Taught Me.”

Solange, who now resides in New Orleans, recruited quite a few artists for this project such as Kelly Rowland, The-Dream, Tweet, BJ The Chicago Kid, Kelela, Sampha and Q-Tip.

A Seat at the Table is “a project on identity, empowerment, independence, grief and healing.” It’s the follow-up to her 2012 EP, TRUE, which Solange says “was meant to provoke joy and to challenge what we know as Pop.”

Stream A Seat at the Table below. 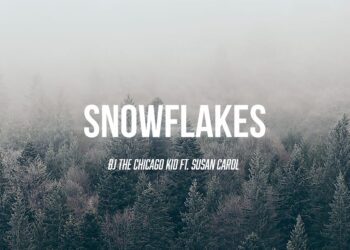 BJ the Chicago Kid is cold to the touch on his new song “Snowflakes” featuring Susan Carol.  On the track, produced by...