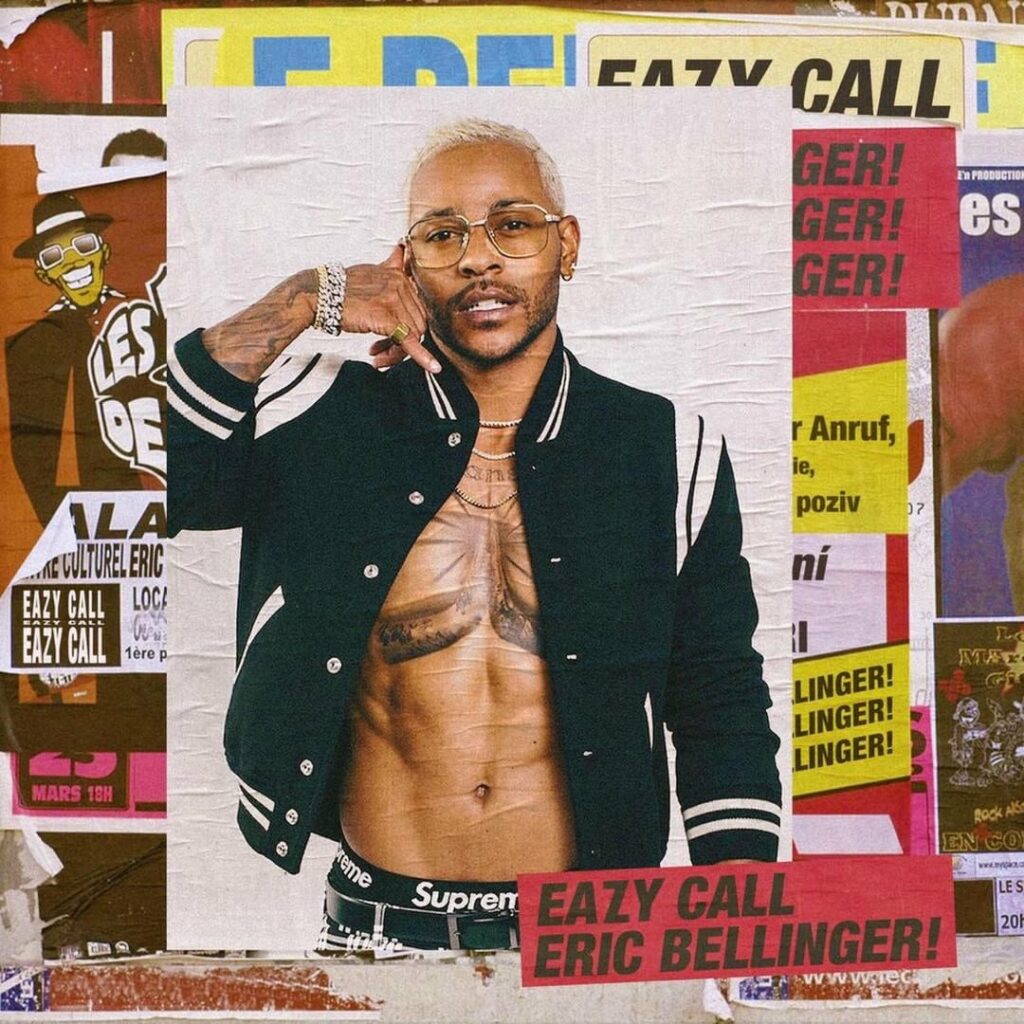 Eric Bellinger is gearing up to share new music this year. The singer-songwriter has announced his fourth album titled Eazy Call will release on April 6.

Bellinger is very confident about his new project. “Eazily my best work yet,” he wrote on Instagram. “I like to think of this project as my Greatest Hits Album of songs that have yet to be released!!!”

What Songs & Features are you MOST excited about on #EAZYCALL 🤔🐐🤙🏾