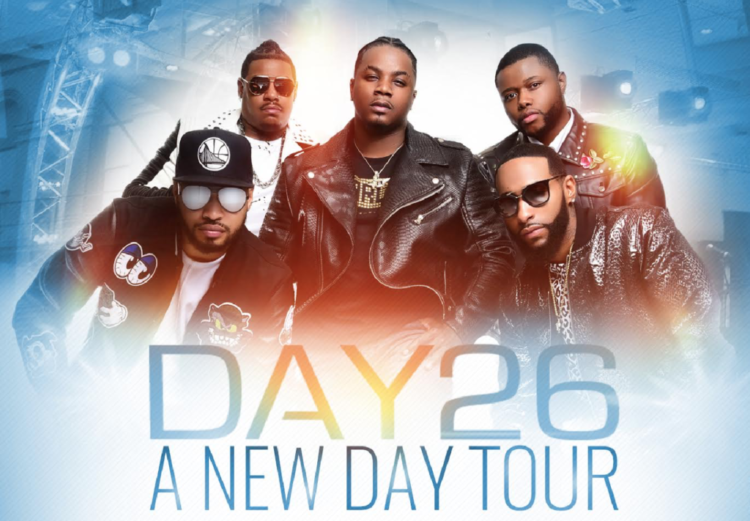 Day26 will celebrate their 10th anniversary on the road. The R&B quintet has announced the dates for their A New Day Tour. The 15-city tour will kick off in Fresno, Calif. on April 22, before hitting major cities across the U.S. including Denver, St. Louis, Atlanta and Baltimore. The tour will conclude in Philadelphia on July 2.

“This journey has been a roller coaster consisting the ups and downs, but we thank God for his vision with Day26,” says Willie Taylor. “For he is the almighty, and we just thank Him for this next chapter of our lives. This tour is about to be electrifying, inspiring and just not stop entertainment!”

The tour is also named after their upcoming album, A New Day, which will release this year on 826 Boyz/EMPIRE. The album will include their current single “4 Shots.” 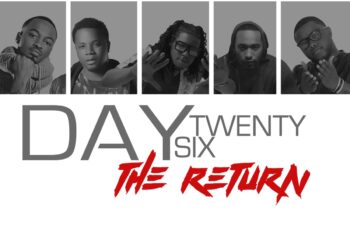 Day26's 2014 EP, The Return, has been made available on streaming services for the first time.  The eight-track project features...