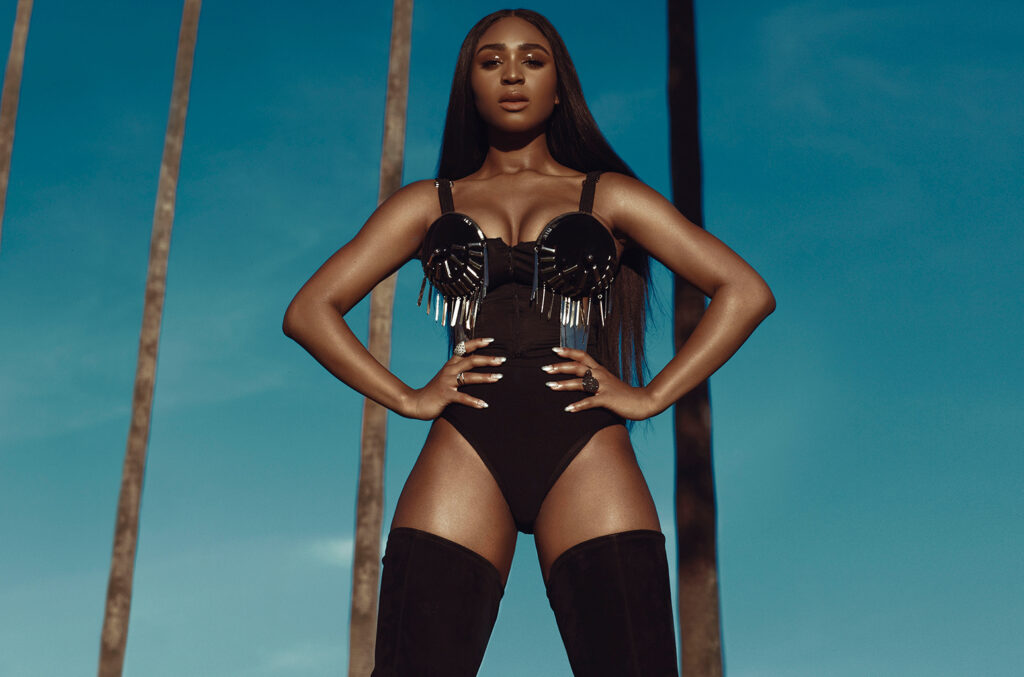 While Normani is hard at work on her solo debut album, Missy Elliott has been named as one of her first major collaborators. The 21-year-old artist revealed the exciting news to Billboard.

“I’ll be working with Missy Elliott soon, and the fact that she’s even willing to take a chance on me as a new artist means a lot, considering that she’s the one I’ve looked up to since I was a little girl,” she said. “I literally remember dancing in my grandmother’s living room to all of Missy Elliott’s records. She’s such an innovator, and there’s no one else out there like her. The fact that she is willing to work with me…I’m like, ‘Who? Me?’”

Elliott and Normani recently shared a moment on Twitter after the legendary musician took a poll to ask which artists should take a chance and let her direct a music video for them. Normani replied, with her hand raised high.

Recently, Normani performed “Love Lies” featuring Khalid on The Tonight Show Starring Jimmy Fallon. The certified gold record has reached No. 43 on the Billboard Hot 100. “[Khalid] is like my spirit animal,” she said. “We had no idea what we wanted the song to sound like. We had no expectations going in. We knew it was going to be special because of the connection we had as friends, but we didn’t know about the sound. It all happened so organically. It was just one big jam session.”

Normani’s debut album is expected to arrive in late 2018 via Keep Cool/RCA Records. 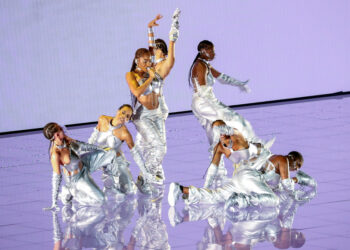 Normani took the stage tonight at the 2021 MTV Video Music Awards to perform “Wild Side” for the first time... 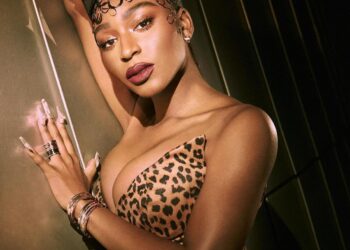 Normani has been confirmed as a performing artist at this Sunday's MTV Video Music Awards. The rising entertainer is slated...