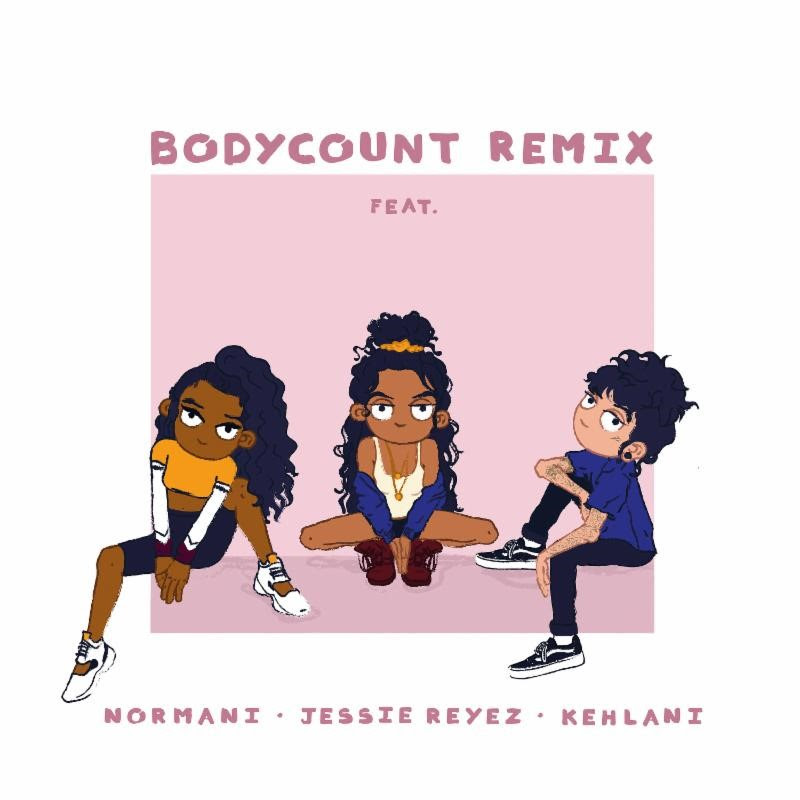 After delivering a chilling performance at the MTV Video Music Awards this week, Jessie Reyez drops a remix to her unapologetic track “Body Count.” With help from Normani and Kehlani, Reyez reiterates the importance of men and women embracing their sexuality without any kind of double standard.

Normani opens the track commanding respect from her love interest. “I’m independent, I’m self sufficient / And I don’t need a wedding ring / You think you made me? You funny, you know that? /You funny, boy / You were birthed by a woman, show some fucking respect,” she sings.

On the second verse, Kehlani argues against sharing her body count. “Don’t you make me count ’em on my fingers / Gon’ be hot when I say I ran out of hands / I’m sure if tables turned and it was dollar signs per body / You would be one very rich and wealthy man,” she sings.

Reyez is gearing up to release her new EP this fall titled Being Human In Public via FMLY/Interscope Records. She plans to release one song at a time before her EP drops.