Ciara Dances Up a Storm in ‘Dose’ Video 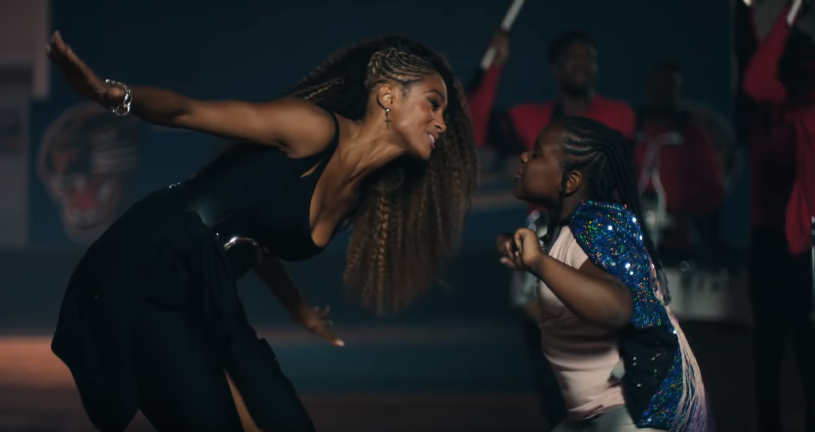 In celebration of her 33rd birthday (Oct. 25), Ciara has released the cheerful video for her latest single “Dose.”

The spirited video, which she co-directed with Jamaica Craft and Diane Martel, kicks off with a marching band assembled, showing off their big sound. Soon after, Cici and her fierce dancers enter the Brandon Hall School gymnasium in Atlanta to work up a sweat and hit the “Super Strut.”

The Princess of Turn Up (Jaylah Johnson) and the Mayor of Atlanta Keisha Lance Bottoms make cameos in the pep rally-inspired visual.

Prior to releasing “Dose,” Ciara released two other songs — “Freak Me” with Tekno and “Level Up.” The latter J.R. Rotem-produced track got remixed and hyped up with Missy Elliott and Fatman Scoop.

Ciara enjoyed her final show on Bruno Mars’ 24K Magic World Tour on her birthday. After hopping off stage, the mother of two was greeted with open arms by her husband, Russell Wilson. “When bae surprises you after you get off the stage.. you jump on him. #Birthday Lovin is ALL I wanted and he gave it to me,” she wrote on Instagram.

When bae surprises you after you get off the stage.. you jump on him ☺️😍. #Birthday Lovin is ALL I wanted and he gave it to me 😜😘

Watch both “Dose” videos below.