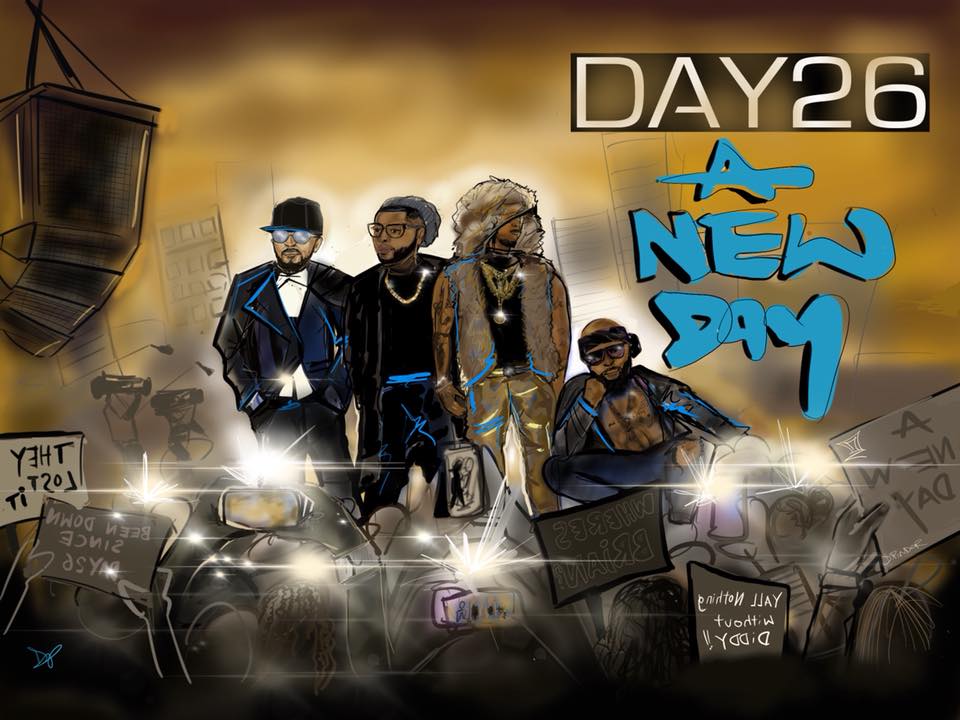 While it seems like it’s been forever and a day since we’ve heard from Day26, the group returns with a brand new EP titled A New Day. The independently released project, which reached No. 1 on iTunes’ R&B Albums Chart, serves as a celebration of the group’s 10th anniversary.

The short-and-sweet offering features six tracks including the lead single “4 Shots,” which released in November 2017. “With this project, we wanna give our fans that core classic DAY26 sound with a mixture of the new generation sound,” they said in a statement.

The EP does not feature former member Brian Angel, who announced his departure from the group earlier this summer. He assured fans that there was “no problem amongst us, no anger or anything to that nature.”

Stream A New Day below. 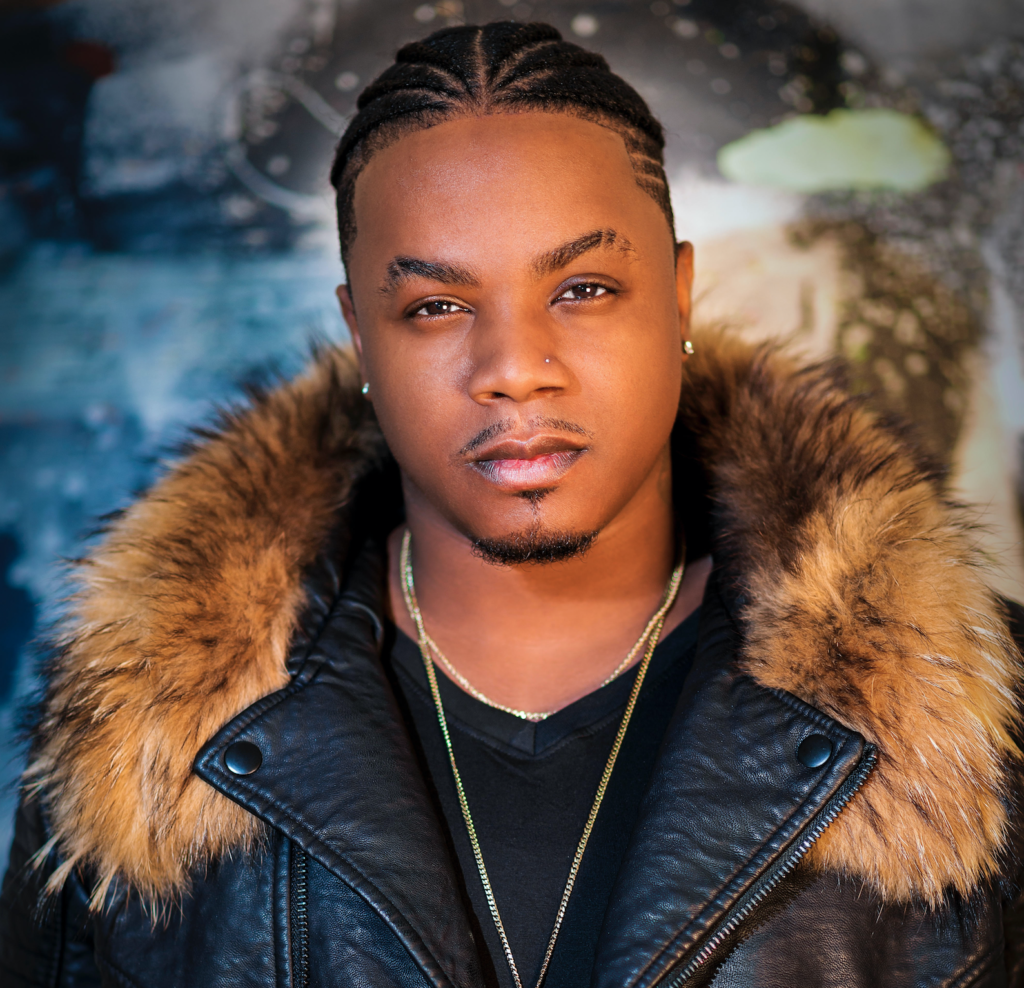