B5 Shows Off Their Dance Moves in ‘Do That’ Video 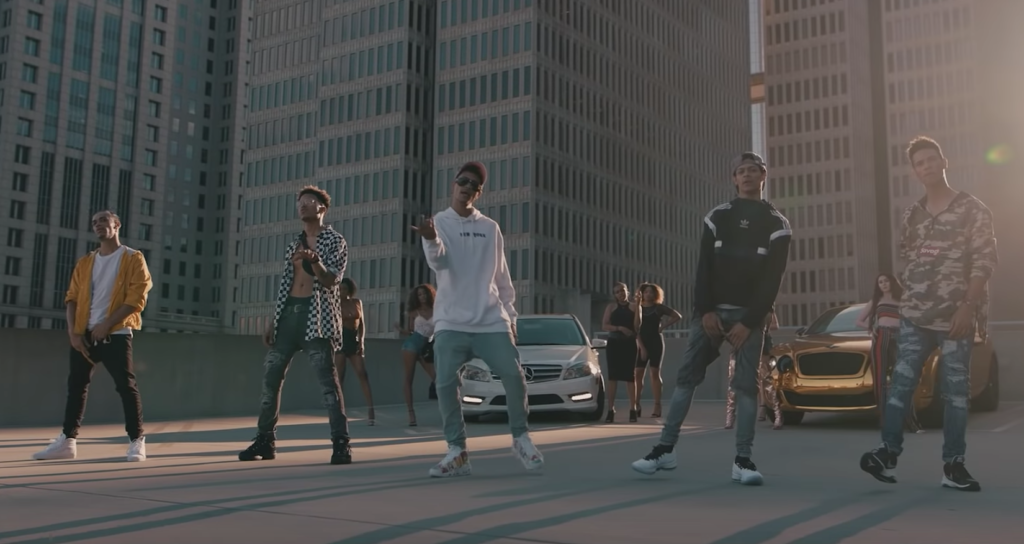 After ending their five-year hiatus with “Do That,” B5 releases their official music video.

Directed by Marcelo Pancote, the simplistic video shows the brothers and companying hanging in various settings — from a basement party to the top of a car garage. Keeping the same energy they had during their prime, Dustin, Kelly, Patrick, Carnell and Bryan show off their dance moves — and they don’t miss a beat!

“Do That” is the first single from the group’s upcoming EP that is expected to drop later this year.