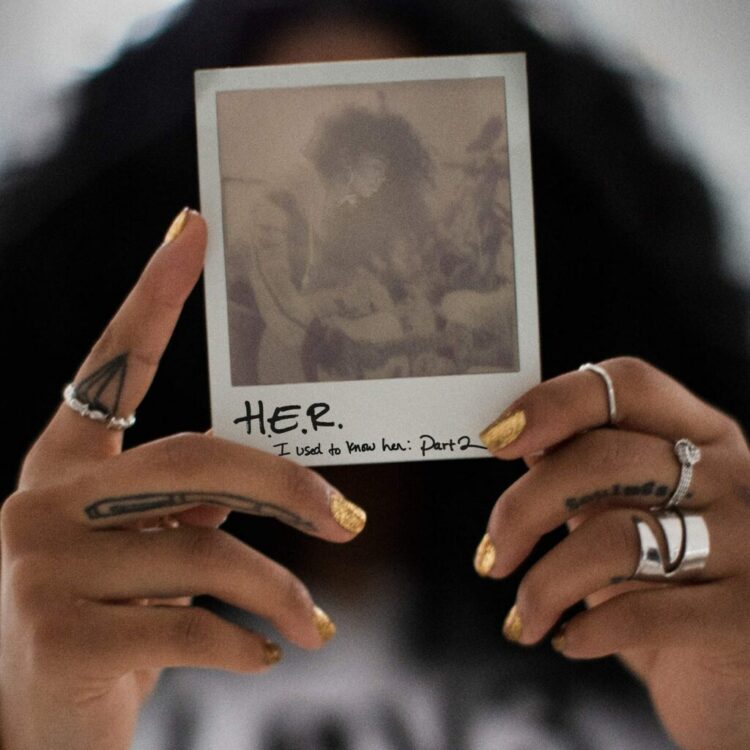 H.E.R. is still not ready to release her long-awaited debut album. Instead, the newly crowned gold-selling artist puts out a sequel to I Used to Know Her: Prelude EP.

The continuation to her “prelude to the album” offering includes eight tracks with zero features.

Next Saturday (Nov. 10), H.E.R. will kick off her U.S. tour, which is named after her latest EPs. The tour includes special guests R&B singers Bri Steves and Tone Stith.

While on tour, H.E.R will be busy preparing for a month of prized events. The singer’s Apple Music Up Next short film will air exclusively on the digital streaming platform on November 6. H.E.R. will also be writing seven speeches for her 2018 Soul Train Award nominations. She is the most nominated artist this year.

Take a listen to I Used to Know Her: Part 2 below.