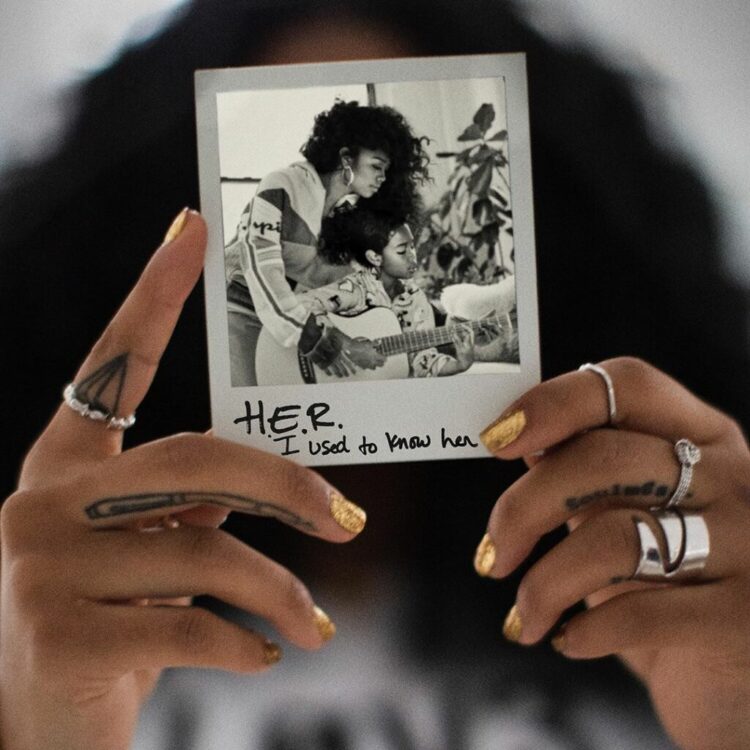 H.E.R. has a strong presence on urban adult contemporary radio. Today “Could’ve Been” featuring Bryson Tiller, from her first installment of I Used to Know Her EP, becomes her third top 10 single on the airplay chart.

Former President Barack Obama listed the track on his favorite songs of 2018 list. Her first radio smash “Focus” remains a force on the chart, resting in the top five.

H.E.R.’s top 10 milestone comes just days after the Recording Academy announced her as a performer for this year’s Grammy Awards.

While ironing out the details for her Grammy setlist, the five-time Grammy nominee has been spotted in the studio with Sean Garrett and Luke Witherspoon III.