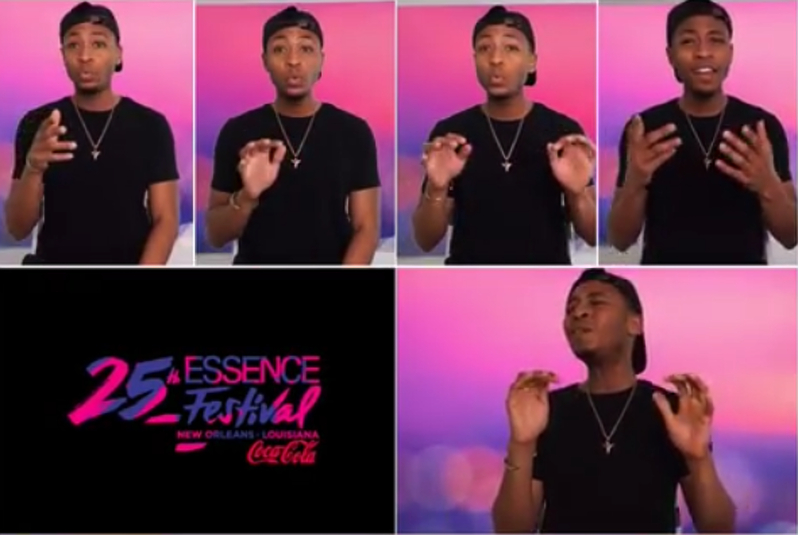 Kevin Ross can sing anything. In collaboration with Essence, the talented singer has released a mashup of hit songs of 2019 performers to drive in more fans for their 25th anniversary concert experience.

From Maze featuring Frankie Beverly’s “Before I Let You Go” and Brandy’s “Top of the World” to H.E.R. “Focus,” the two-minute video finds Ross pleasantly meshing familiar tunes that build excitement for those with tickets and those ready to purchase a pair. He also remixes Jermaine Dupri’s “Welcome to Atlanta” for the live occasion taking place in New Orleans during the Fourth of July festivities.

As for Ross, he went on the road with Marsha Ambrosius for her Nyla Tour in March. He is plotting the perfect time to drop his new single “Things Called Love.” It will serve as the leading track for his upcoming album, Audacity, which is slated to arrive later this year on his independent label Art Society Music Group.