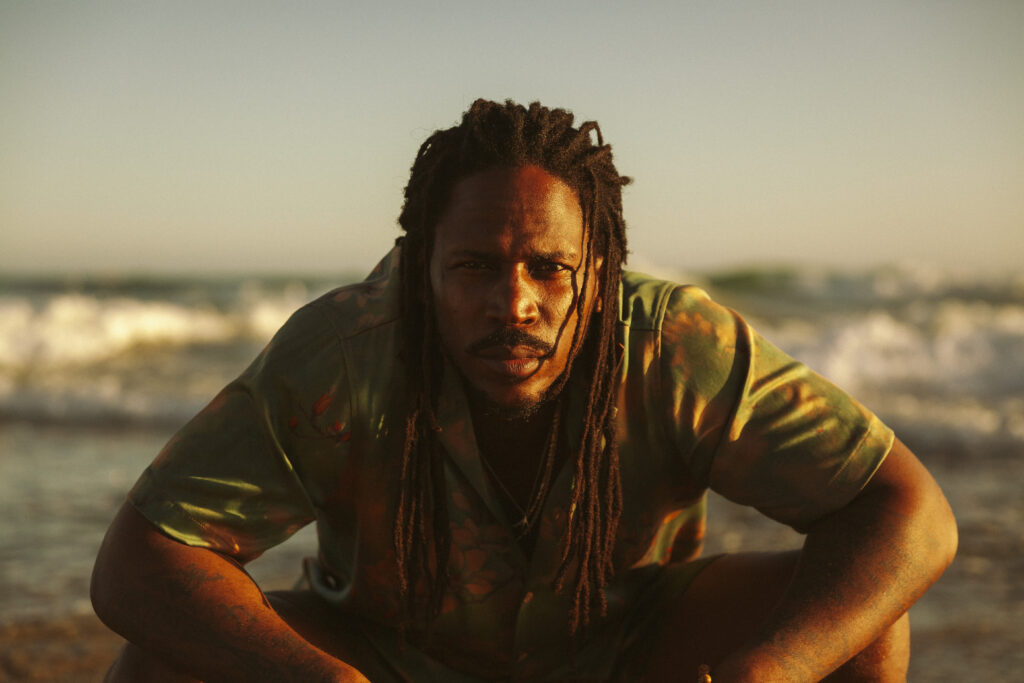 After announcing his deal with RCA Records, SiR is ready to let his “Hair Down” with his new single featuring Kendrick Lamar.

Lamar follows up in the second verse with dynamic wordplay. “I’ma get you outta pocket like a quarterback blitz / That’s a everyday faucet, make it wet, make it rinse / Skeletons in your closet but your past don’t exist,” he raps.

To accompany his new single release, SiR also premiered the official music video for the track. In the video, directed by Jack Begert, the Inglewood native plays an NBA player who finds himself amid a marijuana scandal.

“Hair Down” is the lead single from SiR’s sophomore album, Chasing Summer, which is set to arrive on August 30 via Top Dawg Entertainment/RCA Records. The album will follow his 2018 debut LP, November.

Listen to SiR’s “Hair Down” featuring Kendrick Lamar below. 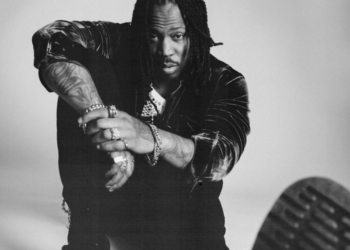