by Anders Hare
in News 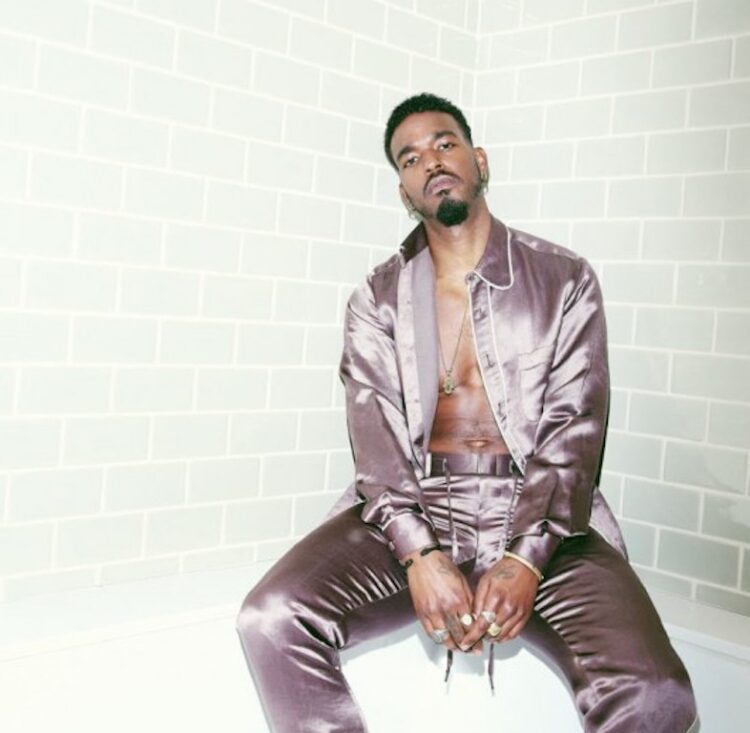 BET has announced the performance lineup for the 2019 Soul Train Awards.

Chris Brown leads the pack with eight nominations, while Beyoncé and Lizzo are up for six awards each.

Tisha Campbell and Tichina Arnold are set to host the Soul Train Awards 2019, airing live for the first time on Sunday, November 17, from the Orleans Arena in Las Vegas at 8 p.m. ET.