by Keithan Samuels
in Interviews, Videos 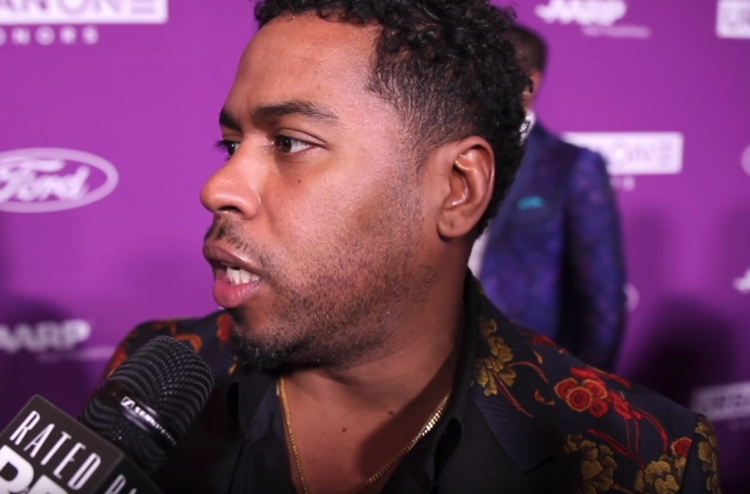 After shocking fans with his Electrik album in 2018, Bobby V is ready to serve up a new project.

Titled Sunday Dinner, the new album is scheduled to arrive on Valentine’s Day via his imprint Veltree Music Group.

Rated R&B caught up with Bobby V at the 2nd annual Urban One Honors red carpet. He briefly shared some exciting details about his forthcoming LP.

The album is expected to include his previously released single “Everybody.”

Watch the full interview clip below.