June’s Diary Shares Video for ‘I Ain’t With It’

June’s Diary, formed by Kelly Rowland and Frank Gatson on BET’s Chasing Destiny, makes a return this year with their official video for “I Ain’t With It.”

The carefree video celebrates their freedom from gender roles and relationship expectations as they embrace each other.

“We worked so hard for this moment! Thank you to our amazing fans for always being so supportive and patient,” they wrote on Instagram.

“I Ain’t With It” is lifted from the group’s double single Take Your Time, which they independently released in August 2019.

Watch June’s Diary’s video for “I Ain’t With It” above. 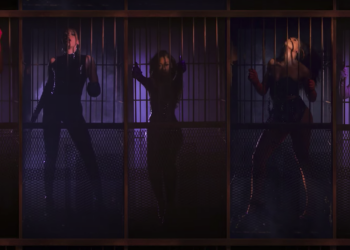 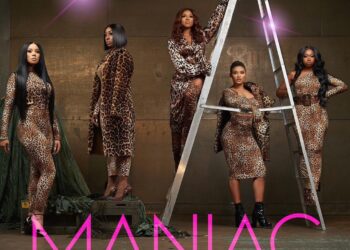