The third song off her upcoming "ALICIA" album 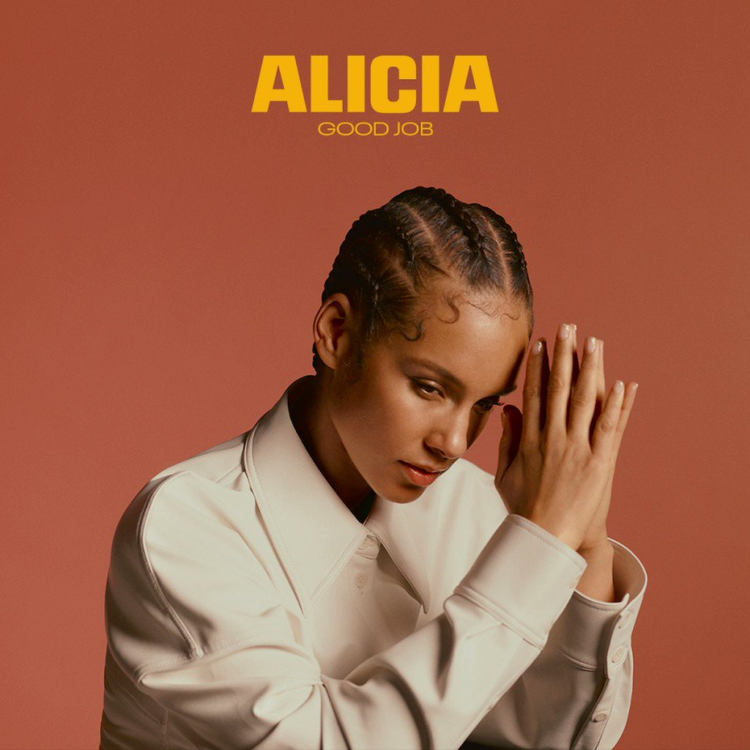 Amid the critical health concerns surrounding the coronavirus (COVID-19) outbreak, Alicia Keys gives a standing ovation to everyone in the fight on her new song “Good Job.”

Produced by Keys herself, this beautiful piano-laden composition serves a portrait for those searching for strength to keep going during difficult times.

She urges those heroes without capes to “not let go” and to “press forward” because “it’s not as sound when you’re not around.”

Speaking on the powerful message behind “Good Job,” Keys says on Instagram, “I believe in us though, I believe in the way we are showing up for each other and caring about each other. The way that we are all connected more than we’ve ever been before.”

“Good Job” is the third offering from her oft-delayed album ALICIA. Originally set to arrive on March 20 and later pushed to May 15, the celebrated singer’s next RCA Records album will now drop on December 31, according to iTunes.

Before premiering “Good Job,” Keys went in her Diary of Alicia Keys vault to share a Kanye West-assisted remix of “If I Ain’t Got You.”

Listen to “Good Job” by Alicia Keys below.