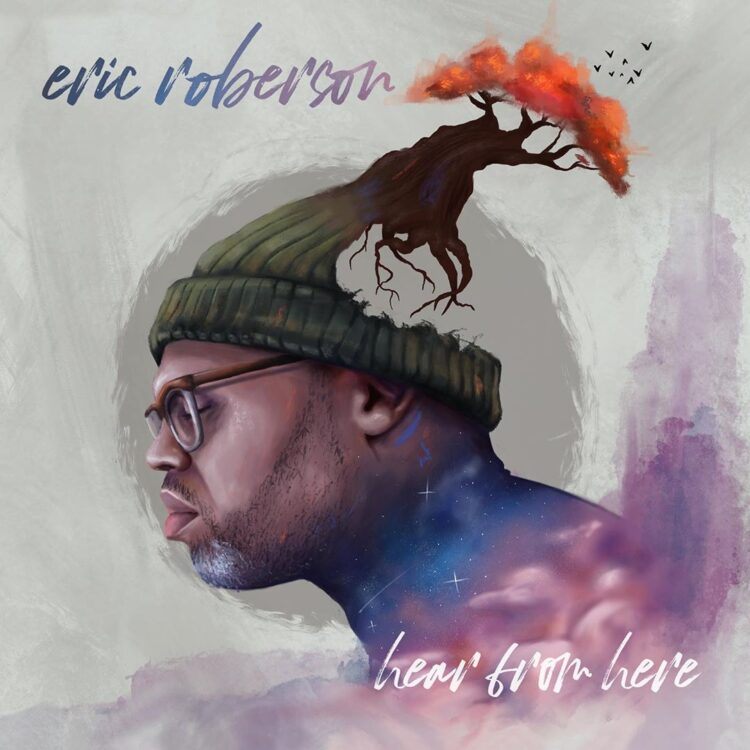 The new effort is the Grammy-nominated crooner’s first release since 2017’s Fire EP, the third and final installment of the Earth + Wind + Fire trilogy.

Here From Here is an inspirational LP to uplift his career-long fans, amid the COVID-19 pandemic.

Aside from the new album, Roberson also is attached to a new song titled “Black Is Beautiful” with Young RJ and Mega Ran. It also features the Abstract Orchestra. Stream it here. 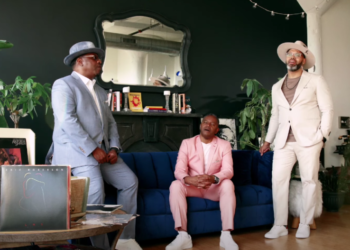 Eric Roberson's video for "All I Want" featuring Intro is a work of art. The Steven Jon-directed video sees Roberson...