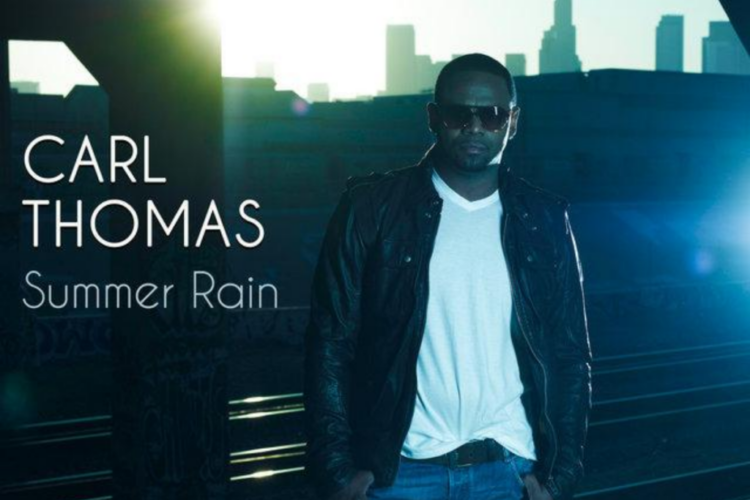 Carl Thomas is breathing new energy into his signature hits.

In celebration of the 20th anniversary of his debut album Emotional, the R&B vet has re-recorded two of his singles “Summer Rain” and “I Wish.” The updated versions sound nearly identical to the original releases as Thomas sings in a slightly lower key.

In our recent interview with Thomas, he shared the story behind creating the two tracks, among other topics. Reminiscing about “Summer Rain,” he said, “It was actually a record that Puff gave to me a while back. I just didn’t pay that much attention to it. I didn’t know if I was going to be able to have the record because I took so long getting back to Heavy D. and them about the record. I had recorded so many songs for the album that ‘Summer Rain’ was one of the songs that almost didn’t make the album.”

As far as “I Wish,” which peaked at No. 20 on the Billboard Hot 100, he said, “‘I Wish’ was the culmination of me complaining about certain situations that went wrong in my relationships when I was younger. I was involved in a lot of dumb situations.”