The first single from his 2009 album. 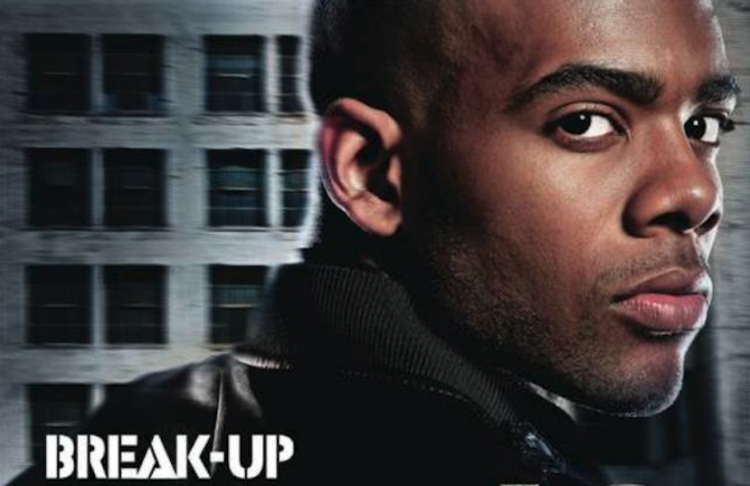 Artists (Destiny’s Child, Kelly Rowland) have been receiving overdue gold and platinum plaques from the Recording Industry Association of America (RIAA) lately. Mario joins the growing list, adding a new certified platinum award for “Break Up” to his collection.

The Bangladesh and Sean Garrett-produced track has sold more than one million equivalent units since its 2009 release. It served as the lead single from Mario’s D.N.A. album, which is coming up on its 11th anniversary this fall.

Featuring Gucci Mane and Garrett, “Break Up” is the second single of Mario’s career to reach platinum status. “Let Me Love You,” the first single from his 2004 album Turning Point, went platinum in June 2006.

Mario is gearing up for his next album. Earlier this year, the R&B veteran has released two singles, including the bedroom-ready jam “Closer” and the cycle breaking “Rewrite It.”

His last album, Dancing Shadows, was released in 2018. 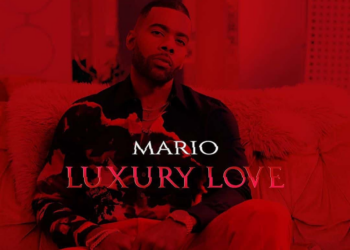 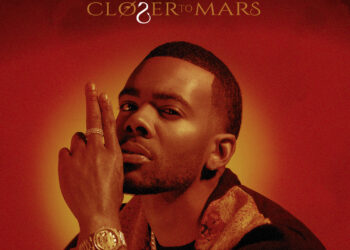