Pink Sweat$ sure loves the color pink. The Philadelphia native calls on directors Courtney Loo and Dave Karp to shade the universe in the color that symbolizes love and romance in the music video for “At My Worst.”

The video starts with Sweat$, the owner of a pink-based dry cleaner, and his love interest and work companion lugging loads of clothes on a deserted highway fittingly titled after the dreamy record. It then pans to the two running their business, delivering customer service with a smile to their clients who love the color pink just as much as them. But their time on the lonely route doesn’t come without some car trouble. Luckily they have each other to get through the road trip mishaps.

“At My Worst” is lifted from his six-track EP, The Prelude, which dropped in July. It also features the comfortably romantic “Lows” and the heartfelt “17.” The former tune was packaged visually in late August, while the latter was remixed with SEVENTEEN earlier this month.

Sweat$ is still hard at work at completing his debut album Pink Planet. It will arrive sometime in the future on the Atlantic Records imprint. In the interim, his remix collaborations with Mahalia (“BRB”) and Kirby (“Apple”) are available for listening pleasure.

Press play on the video for “At My Worst” by Pink Sweat$ above. 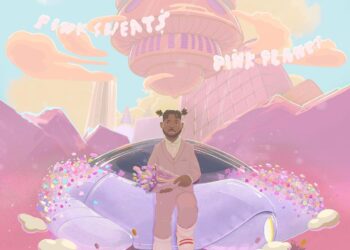 After much anticipation, rising singer Pink Sweat$ has released his debut album, Pink Planet, via Atlantic Records. “Pink Planet is about... 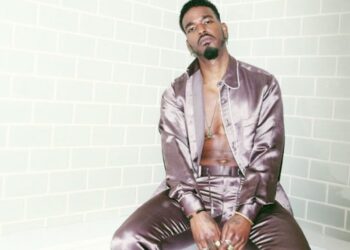