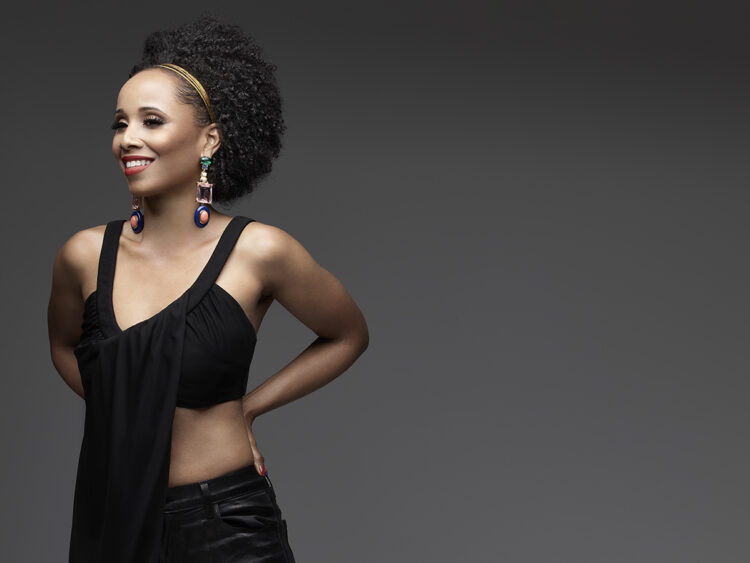 Vivian Green is taken to unknown heights on her new single “You Send Me.”

Produced by frequent collaborator Kwamé (Tweet, Keyshia Cole), Green allows her vocals to soar as she emphatically expresses the places love takes her.

The song is featured on her upcoming album Love Absolute, which releases on November 13. The album is now available for pre-order.

Speaking on her new album, Green said, “I felt liberated to explore what was in my head without a spotlight, judgment or criticism, while recording Love Absolute. I began writing songs at the piano when I was just eleven years old. For me, it is the purest expression of songwriting. My voice and the keys serve as vessels of the music in my head.”

She added, “In my solitude and away from the studio. While that surely comes later, I prefer the raw expression to come first, because there is certainly magic there. That magic is what makes Love Absolute different from my previous albums.”

Love Absolute will follow Green’s previous project, VGVI, which dropped in 2017. It included her infectious jam “I Don’t Know.”

Listen to “You Send Me” by Vivian Green below. 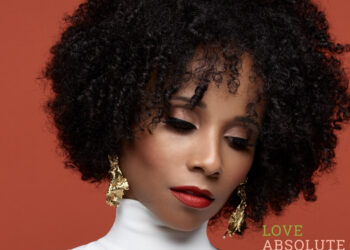 Vivian Green has one more new song left in the tank before her new album Love Absolute arrives this Friday...