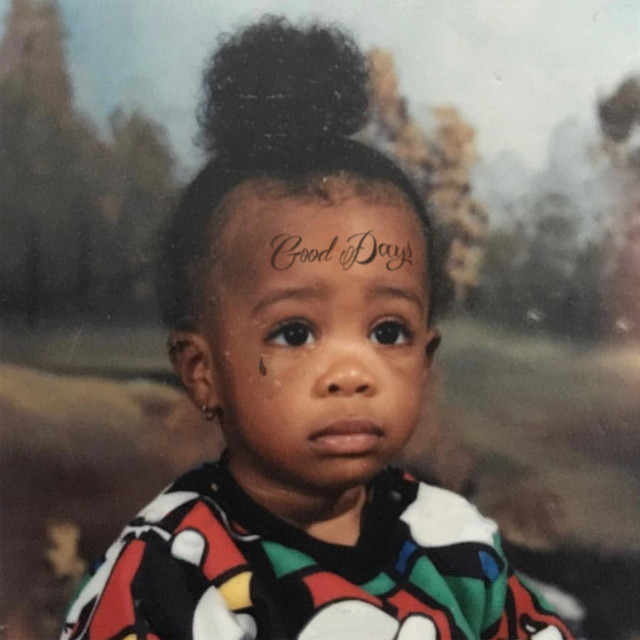 Landing a top 10 entry on the Billboard Hot 100 hits differently when you’re the lone artist. This is the case with SZA and her new single “Good Days.”

The earthy song, produced by Los Hendrix, Nascent, and Carter Lang, has shown up inside the top 10 on the Hot 100 this tracking week. It cements her first top 10 hit on this same chart that was not a collaborative effort.

She previously earned two top 10 Hot 100 singles with Kendrick Lamar (“All the Stars”) and Maroon 5 (“What Lovers Do”). The former track, lifted from Grammy-nominated Black Panther soundtrack, peaked at No. 7 in 2018.

SZA celebrated the win on Twitter, writing, “Listen to me .. I’m so f*cking speechless I JUST WANNA SAY THANK YOU FOR TAKING US TO THE TOP FUCKING TEN I DONT UNDERSTAND HOW WE GOT HERE BUT GOD IS ACTUALLY WYLING. LMAO Wow THANK YOU SO MUCH I LOVE YOU!!” She also promised the song’s accompanying music video is on the way.

On urban radio, SZA recently banked a top 10 single for “Hit Different” featuring Ty Dolla $ign. The return single peaked at No. 29 on the Hot 100 in September 2020.

Both songs are expected to appear on SZA’s anticipated sophomore album and follow up to 2017’s Ctrl. She hinted at the sound of the next LP in a recent cover story with Cosmopolitan, revealing the new music is stirring up a good feeling again in her heart and gut.

“I’m making all different types of shit every day from different places in my spirit,” she shared to Cosmopolitan’s Julee Wilson.

Listen to me .. I’m so fucking speechless I JUST WANNA SAY THANK YOU FOR TAKING US TO THE TOP FUCKING TEN I DONT UNDERSTAND HOW WE GOT HERE BUT GOD IS ACTUALLY WYLING . LMAO Wow THANK YOU SO MUCH I LOVE YOU!! BEYOND THE INNANNETS😤🥺😩!! GOOD DAYS VIDEO COMING SOON AFFFF🗣🤝 pic.twitter.com/3lExQH1rF7 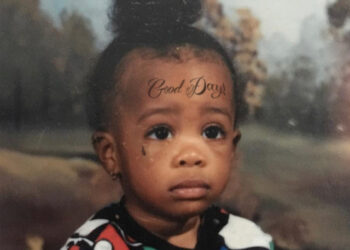 SZA Believes ‘Good Days’ Are Ahead on New Song

SZA is choosing to feed herself empowering thoughts after a failed relationship on her new song “Good Days.”  The supernova’s...

If you've been looking for new SZA music, look no further. The R&B phenomenon has returned with her new single...