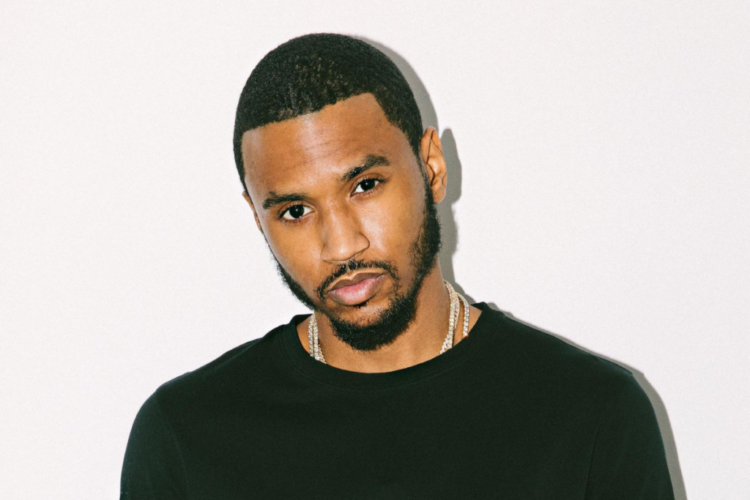 Produced by Troy Taylor, “Brain” finds Songz caught up in the rapture of love, as he constantly thinks about the chemistry they have in the bedroom. “I can’t get off my brain / ‘Cause every time you touch me / I get a little touchy too,” he sings.

At this time, “Brain” is only available for streaming on SoundCloud. It’s unclear if the song will officially be released on all other major streaming platforms.

“Brain” is Songz’s first track released since his eighth album, Back Home, which dropped in October 2020. The album was among Rated R&B’s 30 Best R&B Albums of 2020.

Listen to “Brain” by Trey Songz below. 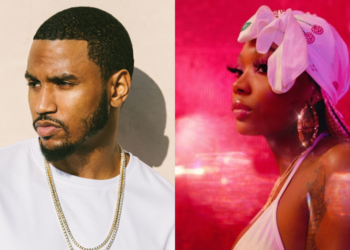 Yuuup, Trey Songz has the number one single on the Billboard Adult R&B Songs chart this week. His single “Back...