The song was produced by .Paak. 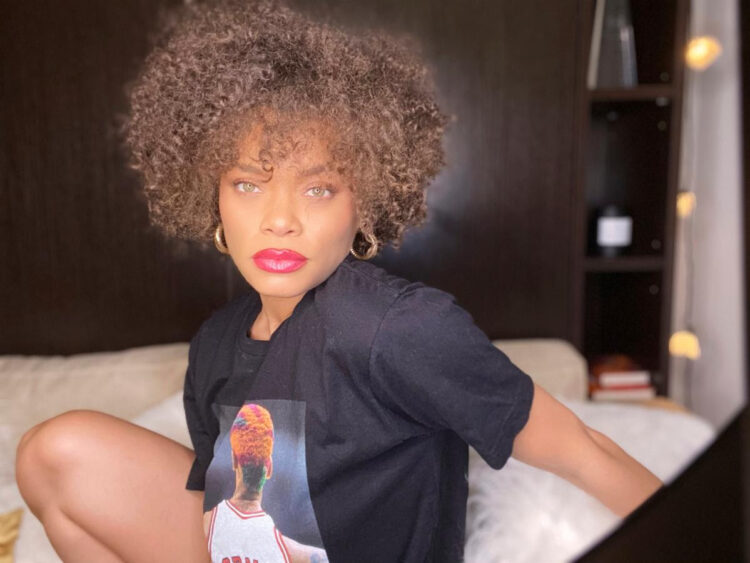 Following her breakout role as Billie Holiday in The United States vs. Billie Holiday, Andra Day returns with her new single “Phone Dies.”

Over a silky production, helmed by Anderson .Paak, Day describes a passionate connection that is short-lived due to technology. “I’ll let you feel these vibes until my phone dies,” she sings on the mellifluous tune.

In other news, Day is up for Best Actress in a Leading Role (The United States vs. Billie Holiday) at the 93rd Academy Awards. She made Golden Globe history in March when she won Best Performance By An Actress In A Motion Picture — Drama. Day became the second Black woman to win in this category (Whoopi Goldberg was the first to win in 1985 for her role as Celie Johnson in The Color Purple.)

Listen to “Phone Dies” by Andra Day below. 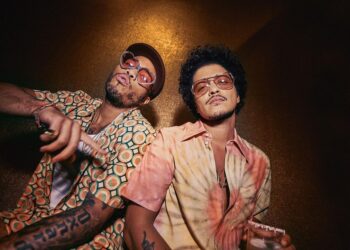 Bruno Mars and Anderson .Paak, together known as Silk Sonic, are the new kings of the hill on the Billboard... 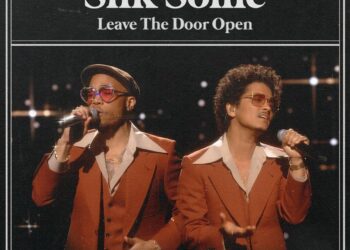 Silk Sonic has just sent a clear message to the music industry that their soulful single “Leave The Door Open”...