If Masego still has his phone on airplane mode from Studying Abroad, he might miss the news that his song “Tadow” with FKJ is now certified platinum.

The sophisticated jazz anthem, all about a ravishing woman who’s a bonafide mantrap, was initially released in October 2017. The following year, it made the suave performer’s debut album Lady Lady, dubbed one of Rated R&B’s top 25 R&B albums of 2018.

Masego put out a music video for the song in 2019 and later reissued it as a single following a TikTok phenomenon in August 2020. With all things considered, the song has since surpassed more than 222.48 million listens on Spotify.

Back in November 2020, Masego put out his country-hopping project Studying Abroad. It featured the fan favorites “Passport” and “Sides of Me.” Revisit it here. 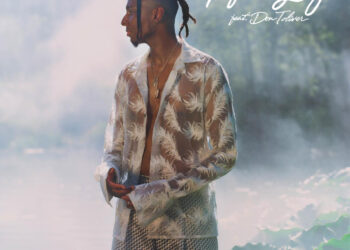 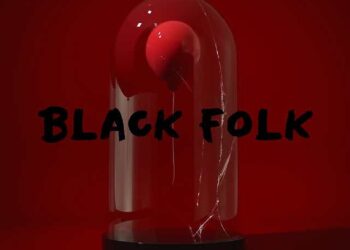