Hollywood has once again dialed Janelle Monáe for a role. The multi-hyphenated performer has signed on for the sequel to 2019’s Rian Johnson-directed film Knives Out, The Hollywood Reporter reports. Monáe’s role in the murder mystery picture has yet to be defined.

Details surrounding the film’s storyline and additional casting are classified at this time. However, insiders learned Netflix acquired the rights to the sequel, and Daniel Craig returns as detective Benoit Blanc. The pic will begin production this summer.

Her most recent album Dirty Computer was released in 2018. That same year, the Grammy-nominated LP ranked No. 2 on Rated R&B’s 25 best R&B albums.

Dirty Computer featured the certified gold songs “I Like That” and “Make Me Feel.” 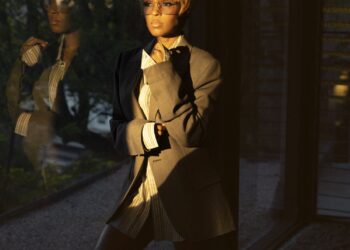