Jorja Smith Returns With ‘Be Right Back’ EP: Listen 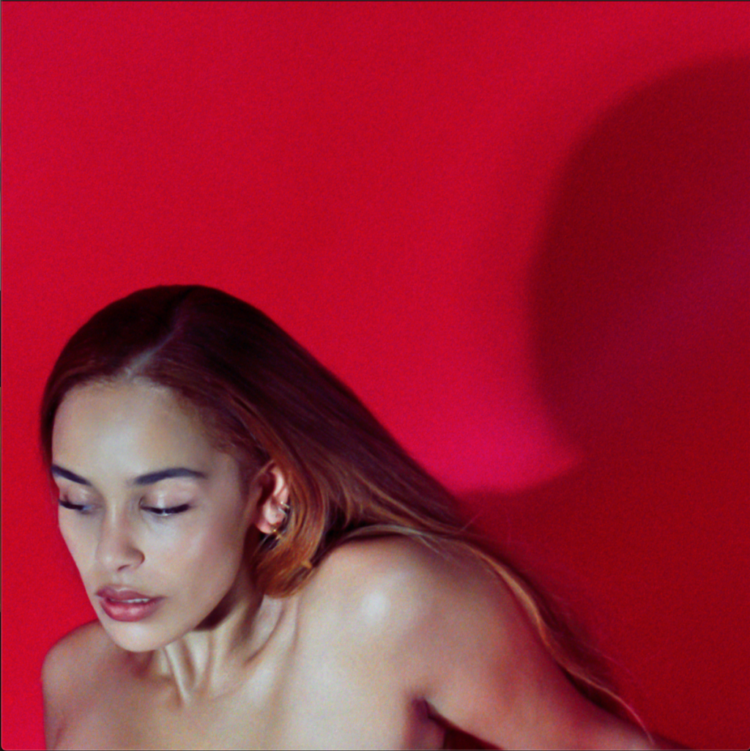 In a market glutted with frequent projects released by new artists, it’s refreshing to know that some can enter and leave as they choose, and their fans will be here waiting. Jorja Smith has this impact and steps on the scene again with Be Right Back, her first collection of songs since 2018’s Lost & Found debut.

“Time” is a fleeting, acoustic guitar-based jam where Smith sings about a temporary infatuation that she doesn’t want to grow into anything more. Warm to the touch is “Burn,” which tells the story of a woman working towards her dreams without stopping to make time for herself — or those who love her back home.

Smith teamed up with Shaybo for “Bussdown,” a profoundly seductive track fashioned in faint maraca sounds and creeping guitar and unsteady drums. The song arrives with a music video. Watch it below.

Included on Be Right Back are previously shared songs “Gone” and “Addicted.” Rahki produced the former while Compass and Riccardo Damian crafted the latter.

Be Right Back is a hold-over release until Smith decides to send her sophomore album into the universe. The follow-up to Lost & Found won’t be released until sometime next year, as the press release reports.

On May 22, Smith will be taking the stage at this year’s Glastonbury live-streamed concert.

Listen to Jorja Smith’s Be Right Back project below. 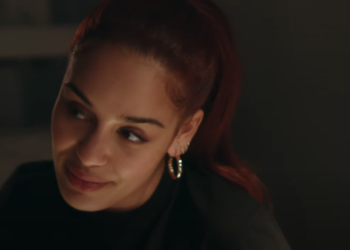 Living in a lap of luxury doesn’t equate to happiness. Director Rob Akin helps Jorja Smith illustrate this reality in... 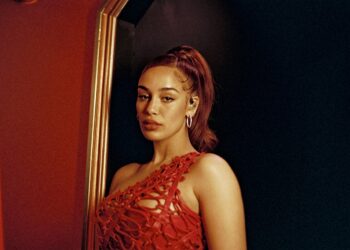 Jorja Smith Performs Entire ‘Be Right Back’ Project for Vevo

Jorja Smith has partnered with Vevo in a major way. The British singer-songwriter visited the company’s London office to perform...