It features production from Hitmaka and OG Parker. 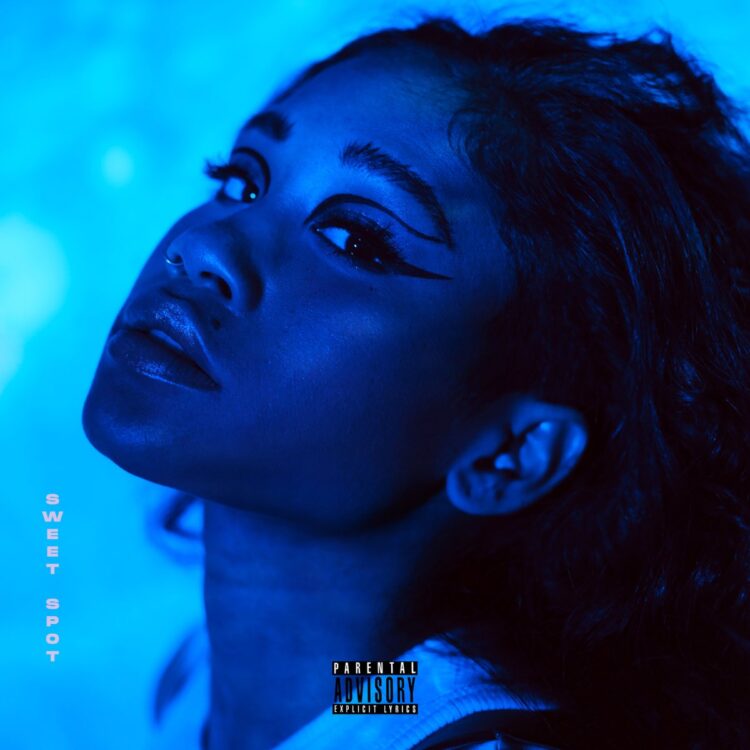 After releasing her summer banger “Pass It” with G-Eazy in 2020, MK xyz returns with her new EP titled Sweet Spot via Epic Records.

Sweet Spot is a genre-bending project that highlights MK xyz’s versatility as an artist. The opening track “Dennis Rodman” is an intoxicating bedroom jam that finds MK xyz wanting sex with no strings attached. “We can fuck now, you know that I’m down but I’m not tryna catch a rebound,” she sings.

Songs like the mid-tempo “Air It Out” and hyphy-tinged “Geux” find the Flordia native flexing her melodic skills.

“The XYZ is the Sweet Spot. No labels, no expectations, where we say FUCK the rules. A sexy, yet sweet balance of any and everything,” she said in a statement.

To support her release, MK xyx shared a visual for the EP’s standout track “One Time,” which was produced by Hitmaka. Directed by Madeline Kate Kann, the ’90s-inspired video finds MK xyz and her crew grabbing a bite to eat from a food truck, skateboarding and dancing in the rain.

In an interview with Rated R&B, MK xyz teased a song that she had with rapper Lil Baby. “He is so fun to work with,” she said. There isn’t a release date set for that song yet. 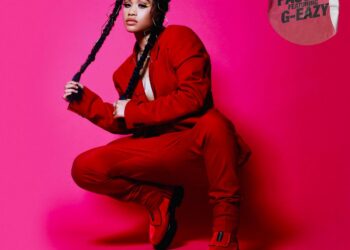 It wasn’t long ago when MK xyz was conducting experiments in a laboratory, as she pursued her biochemistry degree at...