Without a proper album last year, Tamar Braxton stormed the Billboard Adult R&B Songs chart and nearly claimed her second number-one single with “Crazy Kind of Love.” The R&B superstar is destined to get closer to securing more hits when she releases not one but two new albums soon.

Braxton spilled the beans about follow-ups to 2017’s Bluebird of Happiness in a recent interview with Entertainment Tonight’s Brice Sander‍.

When asked if the new music would expound on those past, difficult life situations, particularly from last summer, Braxton said, “I do definitely speak about those dark times and definitely those times where I needed help and didn’t know how to cry out for it. And so it’s a lot of inspirational, magical songs that will really help people who don’t know who to turn to and needs to be healed and don’t know how to heal.”

In 2018, Braxton dropped multiple shelved music videos from different album eras, including “The Making of You” (Bluebird of Happiness), “Love It” (Calling All Lovers), and “Pieces” (Love & War).

Back in 2020, the Recording Academy’s President/CEO Harvey Mason Jr. spoke with Rated R&B and revealed what it was like to work with Braxton on “Coming Home” from Calling All Lovers. Revisit it here.

Watch the full interview with Braxton and Sander below. 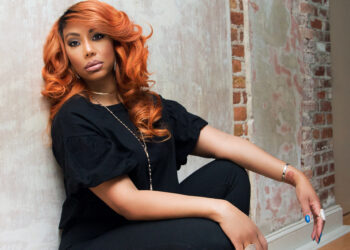 Tamar Braxton's breakthrough in 2013 could not have been more timely. In retrospect, after multi-decade runs of dominance, the state... 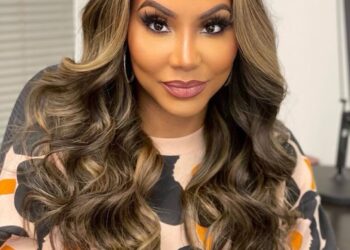 Tamar Braxton is getting out in front of the crowd again with a series of show dates. On April 30...