The new collaboration was produced by Chris Hartz.

Kyle Dion takes us on a trip back to the 2000s on his new song “Placebo” featuring Ja Rule.

With sunshine not far to escape these days, this cure-all track has an infectious melody and catchy lyrics for those under the lasting effect of a warmhearted admirer. Here, Dion doesn’t want the lingering influence of their tenderness ever to wear off.

Rap vet Ja Rule busts through with a classic feel-good verse, referencing Stevie Wonder and his famous cadence from his Murder Inc. days.

“Placebo” comes a few months behind the song and video for “Purr” featuring Kari Faux. Both songs eschew the gloomy sides of his previous work, offering a more lively and carefree vibe.

Speaking on the new direction of his music, Dion said, “People are ready to have fun. Nobody wants to be sad as hell anymore—we already did that.”

Alongside this song, Dion announced his yet to be titled album set to arrive on August 20 via AWAL. The LP will follow up his SUGA debut, which made Rated R&B’s 30 Best R&B Albums of 2019 list. 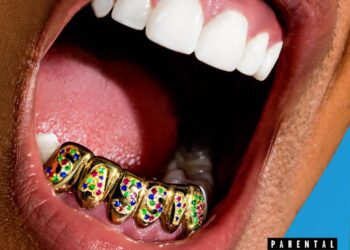 Kyle Dion has released a deluxe edition of his sophomore album, Sassy.  The new version of Sassy features all 17 songs... 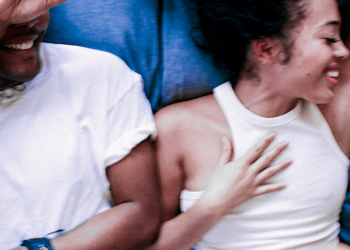 Kyle Dion is back. The Los Angeles-based artist has shared his new song "Spoon & Bang," produced by Soran Atole...