The film starring Hudson is out in theaters now. 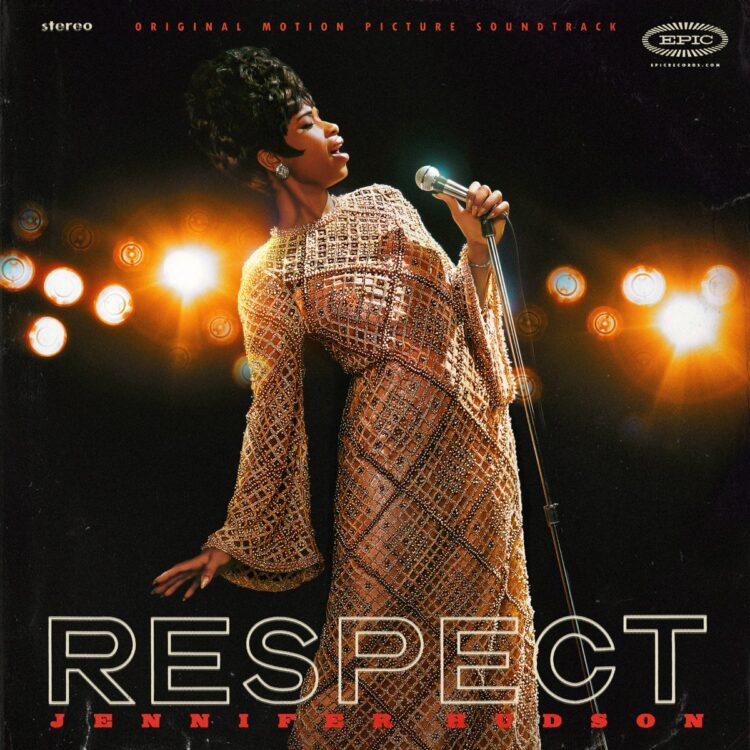 Jennifer Hudson gives us something we can feel on the soundtrack for Respect, the Aretha Franklin biopic in which she stars.

For nearly an hour, Hudson belts out some of Franklin’s most classic tunes such as the Ottis Redding-penned smash “Respect,” “Chain of Fools,” “Ain’t No Way,” “I Never Loved a Man (The Way I Love You),” “(You Make Me Feel Like A) Natural Woman” and more. The soundtrack also includes Hudson’s cover of Nat King Cole’s “Nature Boy,” as well as an original song titled “Here I Am (Singing My Way Home)” that she co-wrote with Carol King and Jamie Hartman.

Speaking on that latter track, Hudson explained, “Music is such a living and breathing character in this film, as it was in Ms. Franklin’s life. The process of creating this song was like constructing the greatest tribute I could possibly offer to her spirit. It was the final exhale of this extraordinary project and one that I let out with complete fulfillment.”

Respect, the film, has also arrived in theaters today. The biopic, which includes appearances by Mary J. Blige and Heather Headley, chronicles Franklin’s life from her childhood to being crowned Queen of Soul.

In 2014, Hudson mentioned that portraying Franklin was a “dream role.” Four years later, in 2018, it was announced that Hudson’s dream would come true after Franklin handpicked her to take on the role.

Listen to the Respect soundtrack by Jennifer Hudson below.