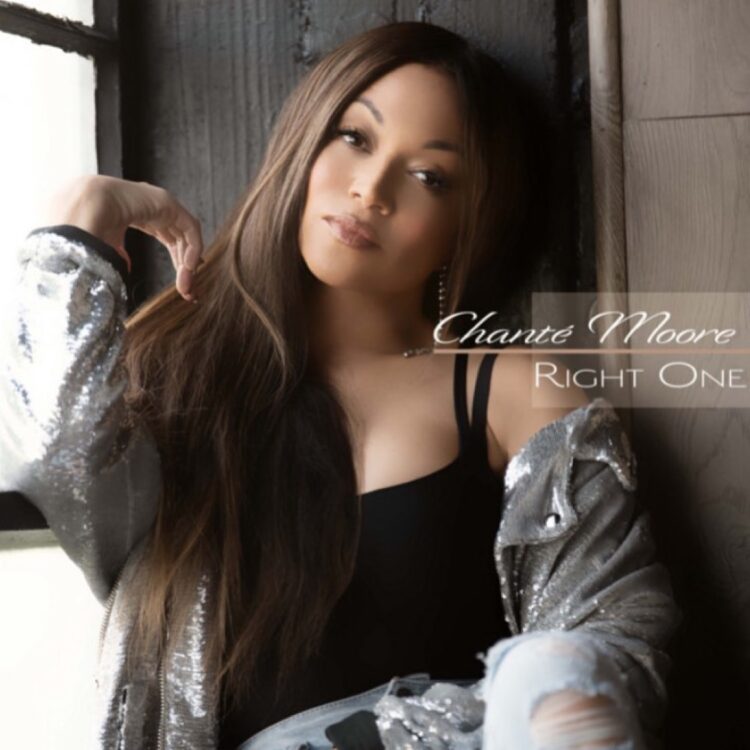 Chanté Moore is back. The seasoned vocalist has released a gospel track titled “Right One,” which she co-wrote with Eric Dawkins (Chris Brown, Mario, Mary J. Blige).

“Who said too many mistakes? / Who said you could never change? / They must not know about your grace,” she sings.

“Right One” is Moore’s first official single since 2019’s “Fresh Love.” She last released a proper album in 2017 (The Rise of the Phoenix).

In other news, Moore appears on the Romeo Must Die soundtrack (“This Is a Test”), which was released to streaming services on Friday. The soundtrack also includes songs by Aaliyah, Dave Hollister, Destiny’s Child, Ginuwine, Joe and more.

Listen to “Right One” by Chanté Moore below. 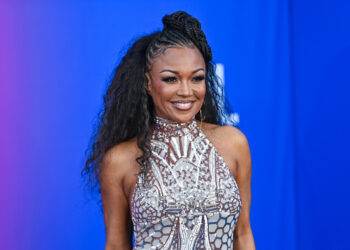 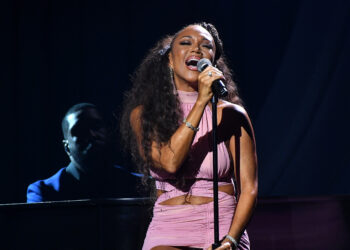 Chanté Moore made a special appearance at the 2022 Soul Train Awards to celebrate her three-decade career. The R&B veteran...