The original appears on James' most recent album "See Me." 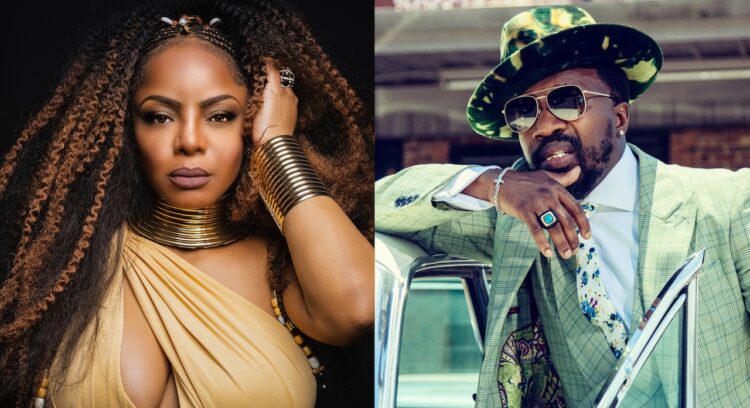 Riding high off the recent success of “Complicated,” Leela James has released a new remix of the single featuring Anthony Hamilton.

The revised version finds Hamilton making a conscious decision to put his playboy behavior behind him to make his house with his lady a home.

“Girl, I’m tired of the games being played / Let’s make it official and go all the way,” he passionately sings.

As mentioned above, the previous version of “Complicated” soared to the top of the Billboard Adult R&B Airplay chart, marking her second big hit.

The Rex Rideout-produced track led James’ era for her most recent album, See Me, released in July. She shared videos for tracks “Break My Soul” featuring Mumu Fresh and “You’re The One.”

Last month, Hamilton released Love Is The New Black, his first album in five years. It includes the top 10 R&B single “You Made A Fool Of Me,” plus guest features from Jennifer Hudson, Rick Ross, and Lil’ Jon.

Listen to Leela James’ “Complicated (Remix)” with Anthony Hamilton below. 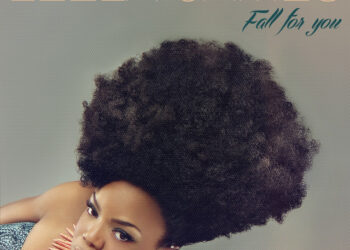 Leela James’ ‘Fall for You’ Now Certified Gold by RIAA

R&B powerhouse Leela James has scored her first award from the Recording Industry Association of America (RIAA). Her 2014 single...