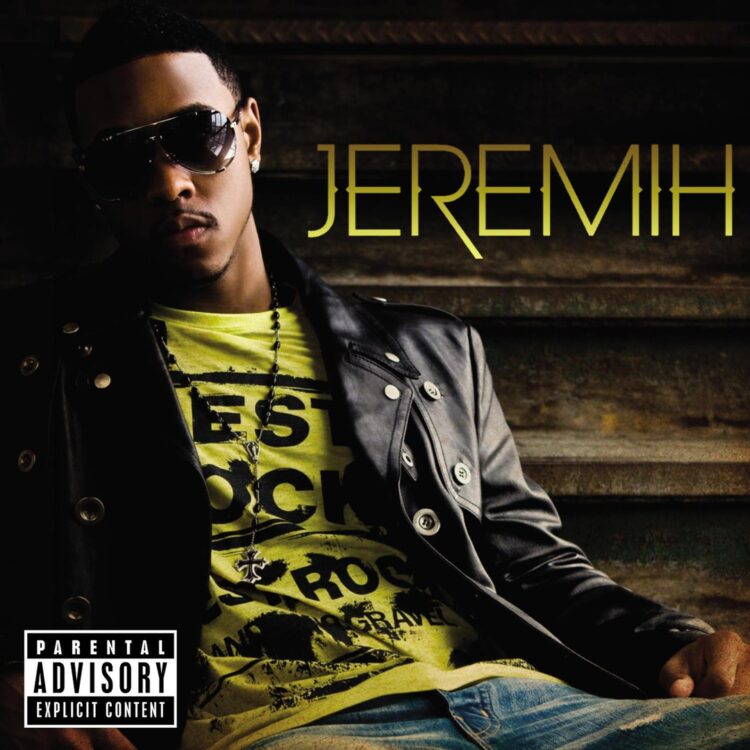 Jeremih officially has two platinum-selling albums. His self-titled debut album is the latest to earn a platinum certification from the Recording Industry Association of America (RIAA). Released on June 30, 2009, Jeremih has sold over one million equivalent units.

The album includes his bedroom anthem “Birthday Sex,” which was certified 4x multi-platinum in 2020. It also features his braggadocios bop “Imma Star (Everywhere We Are).” It, too, is certified platinum.

Although Jeremih hasn’t released an album since 2015, he has been keeping himself busy. In 2016, he released his Late Nights: Europe mixtape. In 2018, he teamed up with Ty Dolla $ign for a joint album titled Mih-Ty. Last year, he appeared on Ne-Yo’s single “U 2 Luv,” which topped Billboard’s Adult R&B Songs chart. 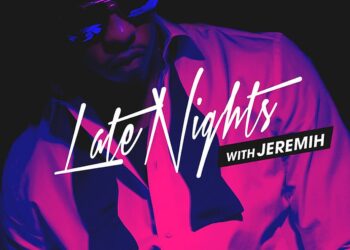 This year marks the 10th anniversary of Jeremih’s first mixtape, Late Nights With Jeremih. Released on Aug. 7, 2012, the... 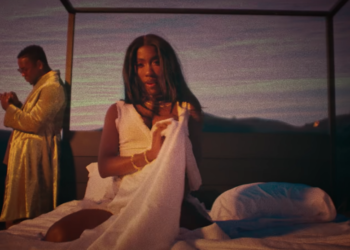 Sevyn Streeter understood the assignment for the “Wet Dreamz” video featuring Jeremih.  In the sensual video, directed by Bobby Hanaford...