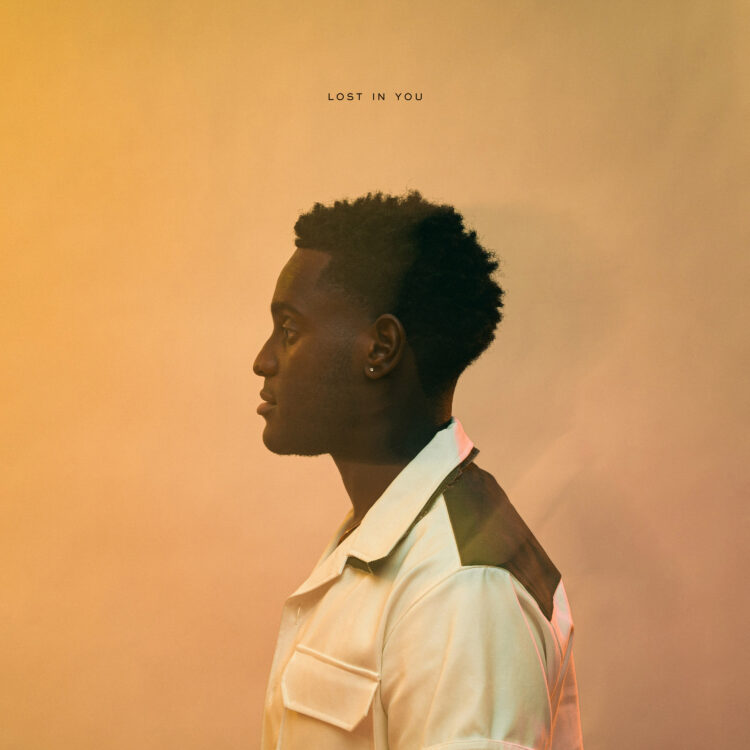 Speaking on Lost In You, Vinyl shared, “Crafting this project was the most vulnerable I’ve ever been with my artistry. To me, music is most beautiful when you push through the discomfort of raw emotions, take risks, and most importantly, take your time.”

He added, “Although this project echoes unbelievably personal experiences of mine, Lost In You can simultaneously act as a cinematic experience for anyone to resonate with.”

Lost In You follows Vinyl’s three-song EP, Dangerous, which released in 2019. In an interview with Rated R&B, Vinyl expressed how he felt about releasing his first EP.

“I was really happy. That being the first one, it was a cool experience to see how people react to a body of work,” he said. It’s also a learning curve too, you know what you need to do differently and you know what you did well. It was mainly a learning process, just testing the waters to see where we’d be at if we dropped a full-length project.”

Stream Jon Vinyl’s album Lost In You below. 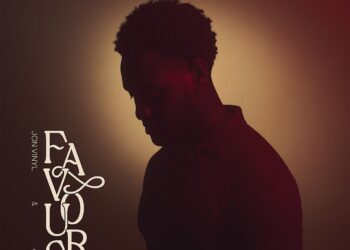 Jon Vinyl has teamed up with fellow Canadian singer Avry for his new song "Favours." Using primarily an electric guitar and... 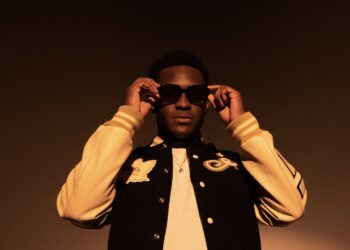 Months after releasing his latest album, Lost In You, Jon Vinyl is back with his new song "Don't Care."  Over a bass-rattling production,...