Dylan Sinclair Is Full of ‘Regrets’ on New Song 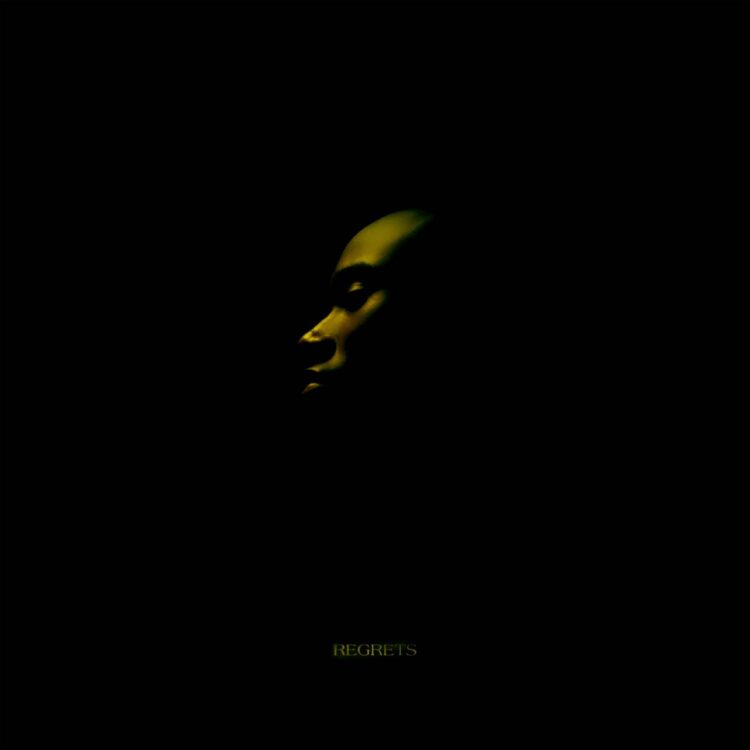 Dylan Sinclair has a couple of “Regrets” swarming his head on his new focus track. It features co-production credit from Jordon Manswell, Zachary Simmonds, Bryan Allen and Jason Amos.

On the self-penned tune, Sinclair tenderly sings about prematurely letting go of a romance from three years ago. He breaks it off with his current lady, understanding the risks of pursuing his old girl again after his foul antics caused her to leave.

“I just left my last girl this past week / Leaving her did not phase me / I didn’t love her nearly as much as I loved you / Didn’t think I’d share these words with you so soon,” he sings in the second verse.

In a statement, Sinclair described “Regrets” as “a letter to a love who I wish I had never pushed away.”

“Regrets” is the third solo offering from the emerging Toronto native this year.

He issued the piano-based “Black Creek Drive” and the sensual “Pleasure” back in August. The two-pack release followed his “Hindsight” appearance on Emanuel’s ALT THERAPY album. 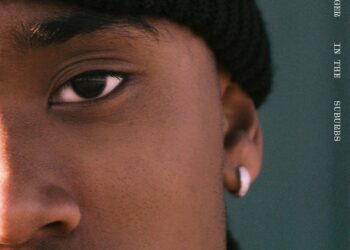