The latest track from his upcoming debut EP. 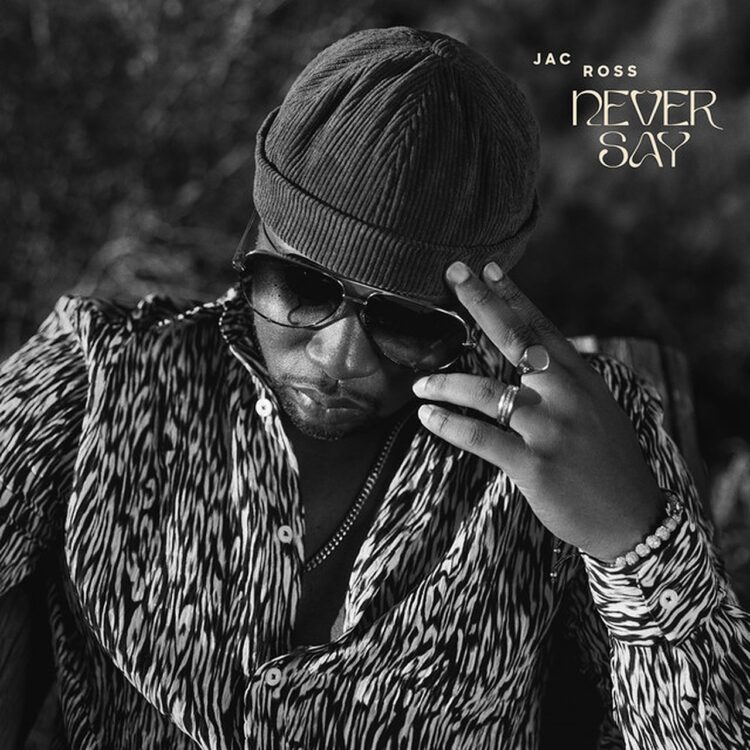 Jac Ross is not a fan of goodbyes. The Live Oak, Florida, native has shared his new single “Never Say” and an accompanying music video.

On the pedal steel guitar track, courtesy of Rodney “Darkchild” Jerkins and KCDaProducer, Ross is up late in his feels, ready to send a lengthy text to a former lover.

He’s pared down in heavy emotions and croons of longing after things between the two fell apart. Ross remains reluctant to bid farewell to her and what they built because somehow, he believes that they could turn it all around.

“‘Cause old habits die hard / And old feelings don’t part / They just get tucked away / Hidden safe, from all the pain / Hoping for Kirk Franklin’s brighter days / That’s probably why this text is so long / 1 a.m., early in the morning,” he croons in the first verse.

Speaking on his new single, Ross tells Rated R&B, “‘Never Say’ is a song about true love. It’s that person that you went through so many ups and downs with, and even when you condition your mind to go forward your thoughts get placed in a cycle in which you run back to that love.”

“Never Say” is the latest single from his forthcoming debut EP, which will arrive via Darkchild Records/Island Records.

Ross was among the R&B stars who paid tribute to Aaliyah in the soul cypher at Sunday’s Soul Train Awards.

Leading up to his ceremony appearance, he kept busy, partnering with Campbell’s to record a rendition of “It Had to Be You” for their What Sound’s Good Tonight? campaign. 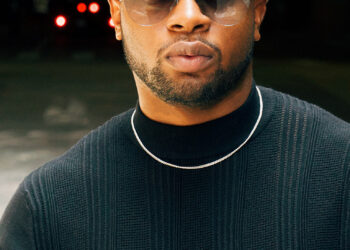 Jac Ross Covers Frank Sinatra’s ‘It Had to Be You’

Darkchild Records/Island Records artist Jac Ross has teamed up with Campbell's What Sound's Good Tonight? campaign to release his rendition of "It...