The partnership comes after his Legend Award announcement. 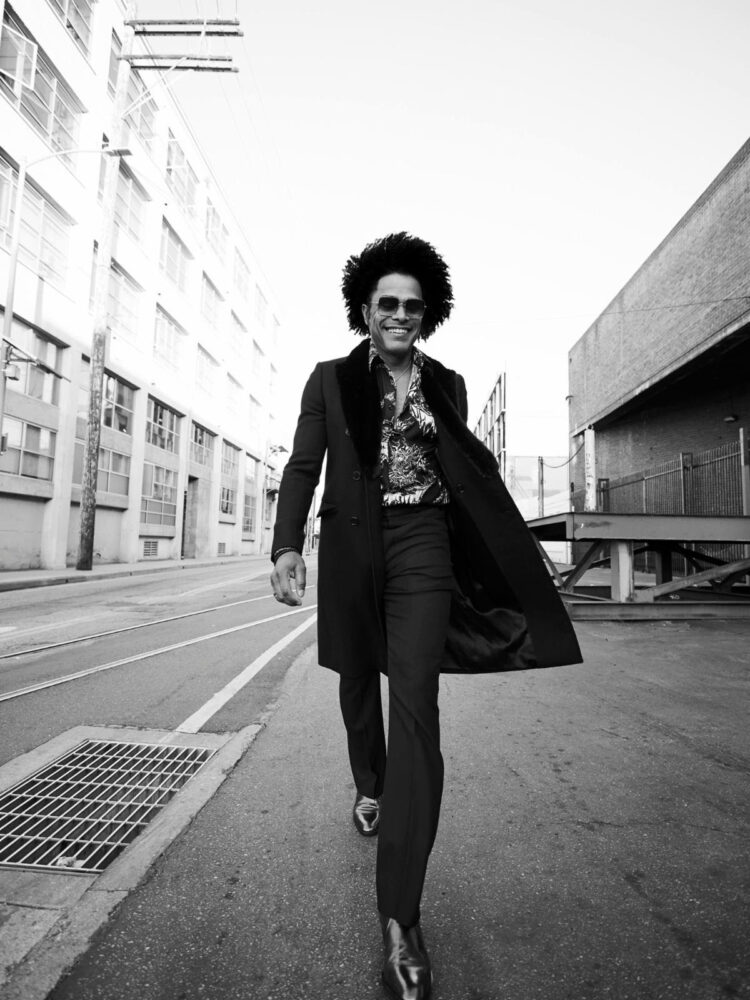 Maxwell has left his longtime label, Columbia Records, after 25 years to enter into a multi-album global recording agreement with BMG.

As part of the deal, the R&B legend will finally release his long-awaited album blacksummers’NIGHT and other future LPs on his own imprint Musze, in partnership with the distribution company.

In a statement, Maxwell said, “I’m looking forward to this next chapter and new partnership with my label Musze/BMG and all that we can accomplish together. The sky is the limit!”

“Maxwell is an iconic creator of culture and we’re pleased to enter into a partnership with he and his company Musze, Inc.,” said Tim Reid, BMG’s SVP, Repertoire & Marketing, Recorded Music. “We look forward to being an integral part of the expansion of his artistry and brand moving forward.”

He celebrated the 25th anniversary of his first full-length LP, speaking to Rated R&B in-depth about its creation. His longtime collaborator and Sade affiliate Stuart Matthewman offered words to the editorial.

At this year’s Soul Train Awards, Maxwell will be presented with the Legend Award. The annual ceremony airs on BET and BET Her on Sunday, November 28, at 8 p.m. EST. 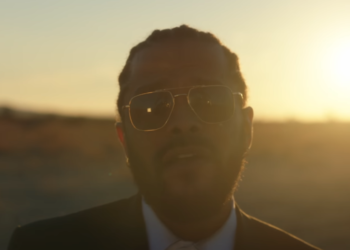 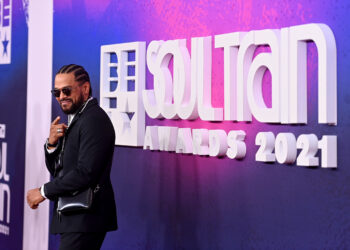