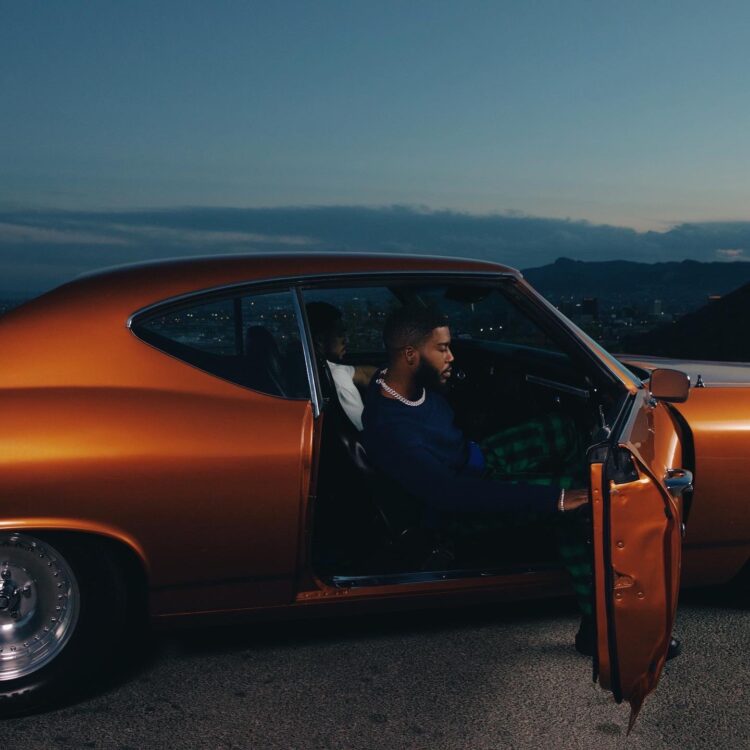 Aware is one way to describe Khalid. The El Paso, Texas, native named the most-streamed artist worldwide on Spotify in 2019, is cognizant that he’s never really released a strict R&B record.

While his debut album American Teen produced his first number-one single (“Location”) on the R&B radio and Billboard charts, and a massive track (“Talk”) from 2019’s Free Spirit did as well, he gets that he’s been broadly labeled as a pop artist.

If that weren’t the case, Khalid might not have boosted so strongly in the months before Scenic Drive, that it’s “sounding real R&B right now.” The same goes for his other comment that “we putting pop on pause for a second.”

All that big talk about the activation of R&B Khalid is present on his first collection of songs in two years and his second EP overall. Scenic Drive, takes the 2021 release slot away from his third studio album Everything is Changing, announced to have arrived sometime this fall.

On the engine-starting, “Intro,” previous hits by Khalid are swiftly shuffled by an obvious undecided listener. Keys chimes in and acts as a trusty, quiet storm host, who indirectly asks this radio dial shifter to cease changing stations and allow this project to play without interruptions.

Consider “Voicemail,” featuring Ledé, a chief track among these cuts. The pairing provides the displeasure of being dead center in a half-assed situation with an apathetic someone.

Neither Khalid nor Ledé wants to come off as vexatious in their expectations of desiring more, yet working hand in hand as it pertains to getting an honest answer about the next phase of this inactive affair.

The cloudy “Backseat” is a place of solace for Khalid, and he hopes it can be too for an interest he’s seeking to provide vibes and consolation. His balm for their problems and everyday stuff is good gas. He’s thoughtful in every aspect, from fielding new hideouts to dodge police and supplying cannabis options to asking if she even wants to burn.

“Backseat” follows nicely behind “Present,” the project’s lead single, where Khalid offers up free time to his lady if she gives him permission to be great and love on her after sundown. His imploring tone here could remind one of 112’s Slim, while its rhythmic production suggests what the legendary band could sound like in present-day R&B.

As much as Khalid goes out of his way to consider his partner’s feelings, they can’t keep their hands clean and do right by the relationship. Casually rolling over to his lover’s side of the bed, Khalid learns on the impassive midtempo “All I Fell Is Rain” that they’re unrobing in someone else’s bedroom.

Even in front of Khalid, they don’t own up to their foul behavior, leaving him to numb himself with an unknown potion. Dreamville affiliate JID appears midway with a down-to-earth rap verse, confessing his admiration for the “trouble type” at the expense of his mind and emotions.

In the title and closing track, Khalid, Lennox, and Smino are experiencing swirling, steamy rendezvous with their respective baes in fast whips in the wee hours. 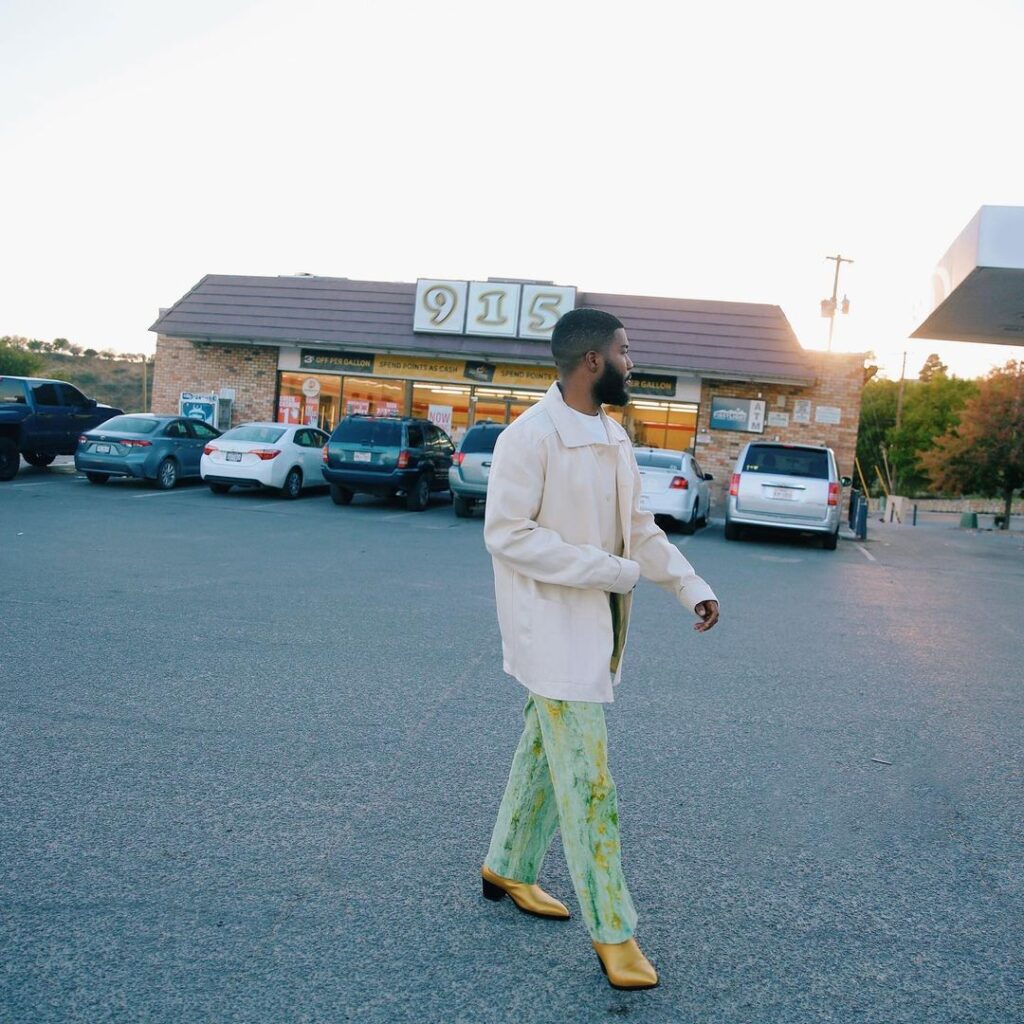 Khalid and his lover don’t come up for air until it’s dire, while Lennox imagines that she and her man could hot-wire a car with their spark in lines like “we’re electricity don’t need no fuse.” Smino distorts his voice in a trippy rap–sung verse that indicates even the most heartless casanovas can be tamed.

A title like Scenic Drive can work for and against Khalid. The star-studded joyride almost flies by in terms of its length, making it somewhat difficult to consider this extended route one for much sightseeing. But, on the other hand, its twists and turns in interchangeable guests make for memorable moments.

What makes Scenic Drive undoubtedly one to pop in and let play on any backroad is that it shows Khalid’s efforts to appeal himself more in the R&B community aren’t diluted nor forced but a gradual step in a potentially more prosperous direction.