It's her first RIAA certification as a solo act. 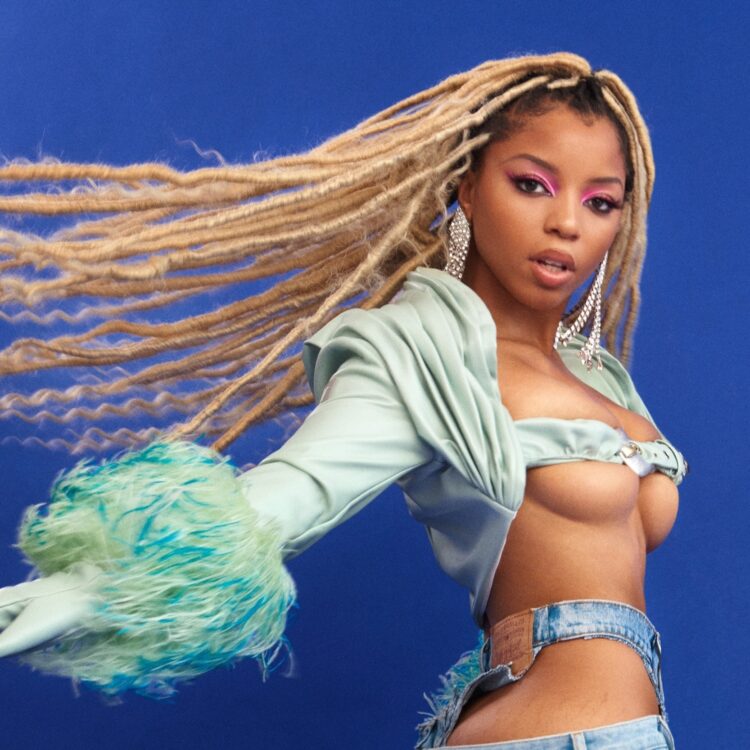 The road to Chlöe’s solo debut album has just turned to gold. “Have Mercy,” the smash debut single from the 23-year-old musician, has been certified gold by the RIAA for more than 500,000 equivalent units sold.

This recent certification is Chlöe’s first pat on the back as a soloist, as well as her second gold honor, followed by “Do It,” shared with her sister Halle as Chloe x Halle.

Chlöe’s hit single “Have Mercy,” which she co-produced, struck a chord with urban radio audiences, reaching the top spot on the format. Simultaneously, the booty-popping jam peaked atop of rhythmic airplay.

As previously mentioned, Chlöe has an album of her own in the works, and it’s scheduled to drop sometime this year via Parkwood Entertainment/Columbia Records.

While she said at least 100 songs were recorded for the album, she is striking through most until she gets to 30.

“I’m trying to find the really good ones,” she told Billboard’s Chelsea Briggs in November 2021.

Most recently, Chlöe starred on Gunna’s new album DS4EVER on a track titled “You & Me.” It samples Jon B.’s 1998’s hit single “They Don’t Know.”