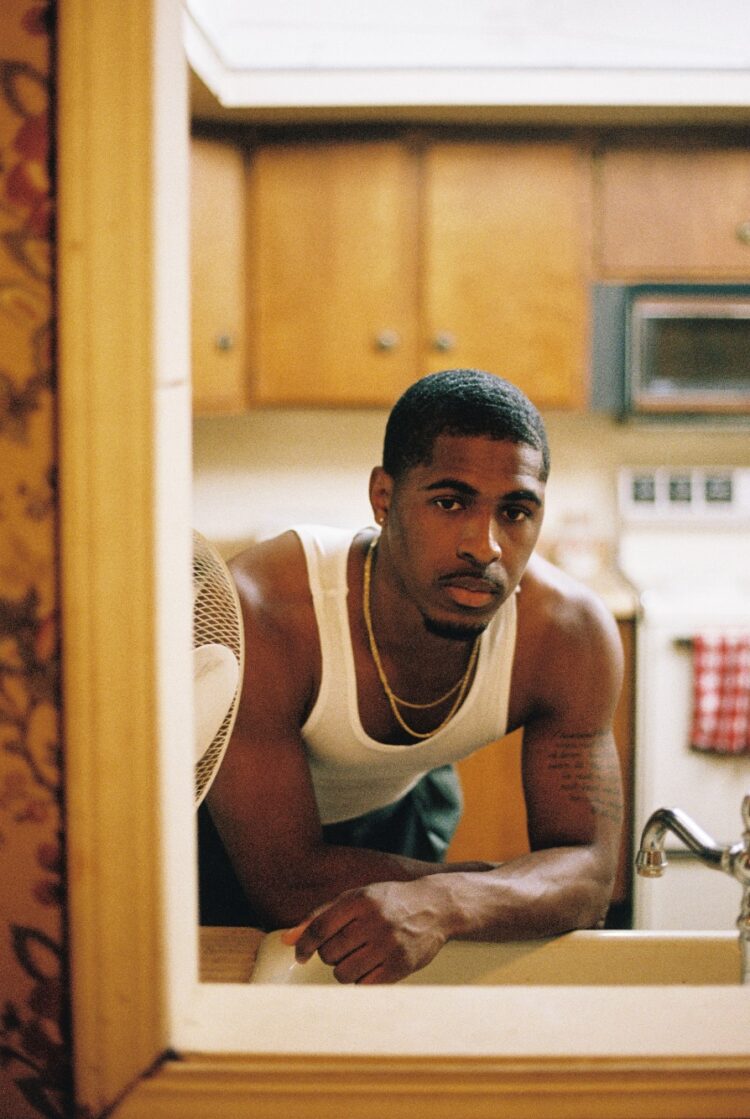 Up-and-coming artist Khamari has released a new visual for his current single, “Doctor, My Eyes.”

Khamari’s new video accents the track’s meaning perfectly by taking directorial pointers from MOM. It begins with the Dorchester, Boston, native moving into a new home, followed by shots of him riddled in depression in other eye-catching sets.

As for the track itself, “Doctor, My Eyes,” is awash in an emotive guitar where Khamari sings about being overemotional and lost and looking for direction in life.

Of the song’s inspiration, Khamari relayed in a statement that it’s “about looking for perspective. When I wrote it, I had moved from Boston to LA and was trying to make sense of my life. A lot of things were shifting too fast to keep up with, but things I hoped would change stayed the same.”

He continued, “I got put on to this Jackson Browne record, and the story resonated with me. That’s where I got the title. It’s about him being desperate to make any sense of his life and experiences. Then a friend played me Incubus, the song ‘Mexico.’ I knew I wanted to lay out these thoughts over a guitar that intimate. In the outro, my grandfather is the voice that gives me advice because he’s always been an anchor for me.”

In 2019, Khamari released his debut project, Eldorado, which featured “Jealous.”

Check out Khamari’s new song and video “Doctor, My Eyes” below.