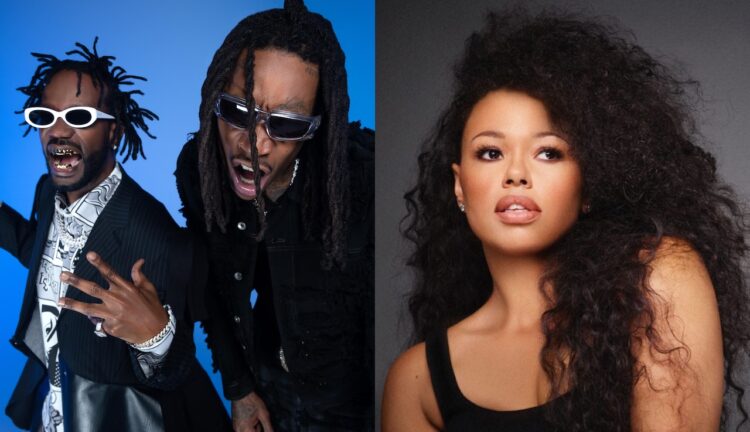 Juicy J and Wiz Khalifa have enlisted Elle Varner for their new track titled “Why Do I Stay High,” lifted from their joint project Stoner’s Night. The song was co-produced by Oscar-winner Juicy J and Crazy Mike.

Varner takes over the chorus on the blazing jam, posing the direct question of why the two rap phenoms get a thrill out of blowing weed smoke. She sings hazily alongside Juicy J’s rap-sung cadence, which makes this bond a perfect collaboration for weed culture.

Varner is in the studio working on her new music, which is promised to debut on her An Intimate Experience With Elle Varner shows. Starting on March 24, the trek happens at City Winery locations in select cities across the nation. Tickets are on sale on her official website.

Most recently, Varner has received a songwriting credit for a song (“Church”) featured on the soundtrack for Marry Me starring Jennifer Lopez and Maluma.

If you need a refill on music from Varner, revisit her 2019 project Ellevation. It was solid enough to be among the best R&B albums of that year, voted by Rated R&B.

Stream Juicy J and Wiz Khalifa’s “Why Do I Stay High” featuring Elle Varner below. 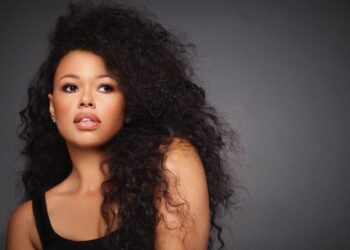 Elle Varner has rolled out a list of dates for a mini-tour this spring. Dubbed An Intimate Experience with Elle...