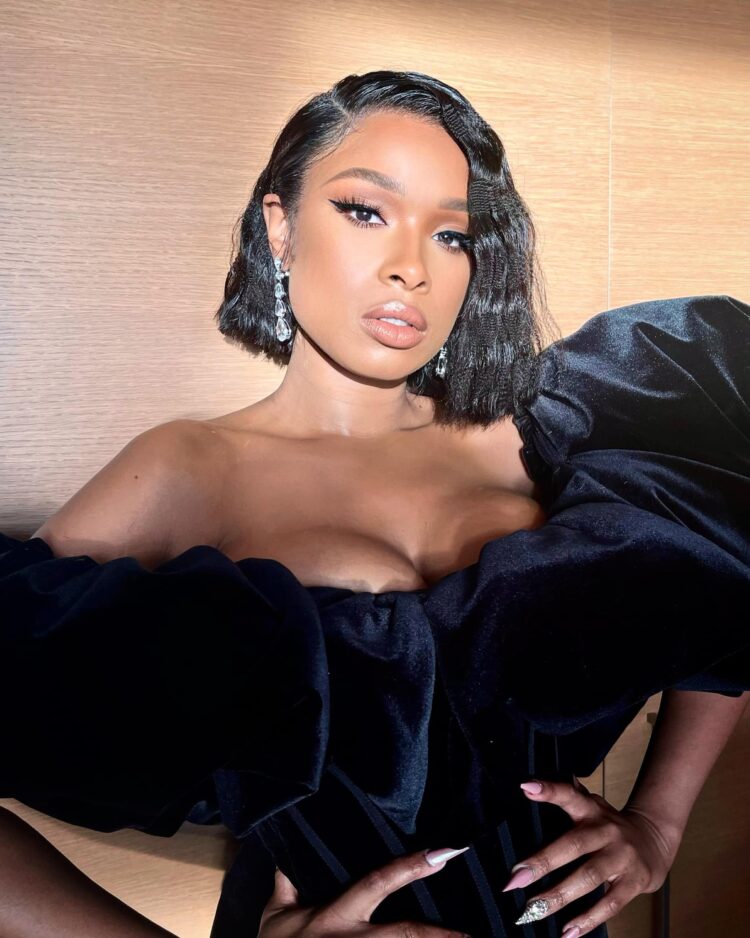 Jennifer Hudson was among the list of winners at the 2022 NAACP Image Awards, which aired live on BET on Saturday night.

The award-winning singer/actress took home a trophy for Outstanding Actress in a Motion Picture — for her role as Aretha Franklin in Respect — and Entertainer of the Year.

“It was here, the NAACP Awards — I don’t wanna cry — where I watched so many legends and icons that inspired me, and now I’m standing here holding an award like this. It’s because of the Aretha’s, the Patti LaBelle’s, the Halle Berry’s — all of these legends right here on this stage that inspired me. Thank you, NAACP for inspiring girls like me.”

As mentioned above, Hudson portrayed the late Aretha Franklin in the motion picture biopic Respect. “Here I Am (Singing My Way Home),” lifted from the Respect soundtrack, scored Hudson a nomination for Best Original Song at the 2022 Golden Globes.

In January, Hudson, who is one award away from reaching EGOT status (Emmy, Grammy, Oscar, Tony), was honored with the Entertainment Icon award at the 2022 Urban One Honors.

Most recently, she appeared on Robert Glasper’s new album, Black Radio III, on a song called “Out of My Hands.”

In other news, Hudson is currently filming for Tell It Like a Woman, a seven-segment anthology project made by women and for women. Under the direction of Taraji P. Henson, Hudson will play in “Pepcy & Kim,” opposite Pauletta Washington. The segment is based on the true story of Kim Carter, the founder of Time for Change Foundation. Carter is a former addict who turned her life around and sought to help homeless women and children.