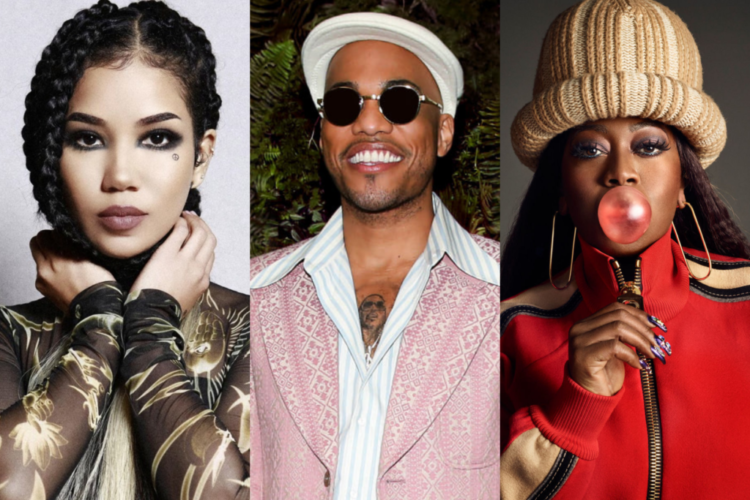 A new festival is coming to New York City this summer. The inaugural LetsGetFr.ee is set to take place on August 20 and 21 at Flushing Meadows Corona Park in Queens, New York.

Anderson .Paak and the Free Nationals, Jhené Aiko and Missy Elliott are among the headliners of the two-day event.

LetsGetFr.ee is organized by Matthew Morgan, the founder and ex-head of AFROPUNK festivals, Jocelyn Cooper, and global creative agency Anomaly.

According to a press release, the festival’s mission is “to close the equity gap for Black, Brown, Asian, and other underrepresented people in the entertainment industry, with the aim of achieving a diversified workforce across all levels in the industry by 2030.”

Tickets for LetsGetFr.ee go on sale to the general public on Wednesday, March 9, at 10 a.m. EST. All tickets are sold through DICE.

Russ Tannen, DICE’s president, said, “When we first heard the plans for LETSGETFR.EE we had to have an ‘everybody sit down’ moment – the mission and ambition is aligned perfectly with DICE’s values and we’re excited to be named the exclusive ticketing partner.”

See the full lineup below.