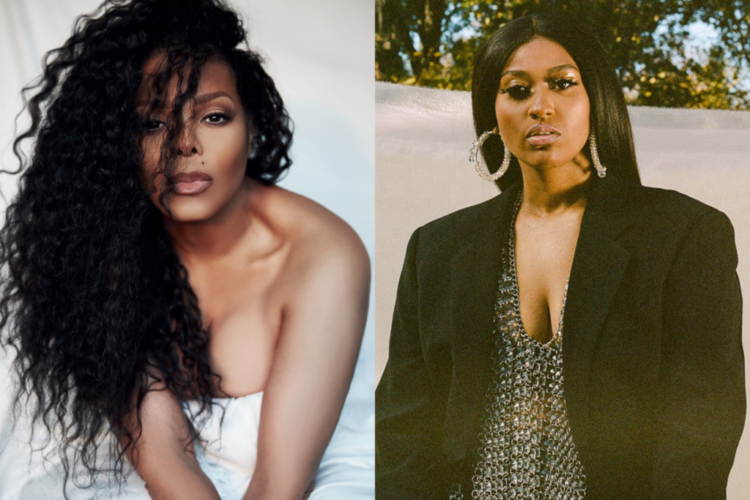 The Essence Festival of Culture is returning to New Orleans from June 30-July 3, and an all-star lineup has been revealed.

Music icon Janet Jackson will grace the main stage to take concertgoers on a journey through her solid catalog. And who knows, she may even preview music from her highly anticipated Black Diamond album.

Legendary R&B group New Edition, who is currently on their Culture Tour, is also set to perform their hits and other signature tunes. The Isley Brothers, Jazmine Sullivan, Summer Walker and The Roots & Friends have been booked, as well.

Rap phenomenon Nicki Minaj will make her Essence Festival debut, while Kevin Hart will perform a comedy special on the main stage.

The Club Quarantine king D-Nice will bring some of his musical friends to get the audience moving to a groove.

More performers will be announced at a later date.

The concerts will take place at the Caesars Superdome. Tickets are on sale now. Get more information about the festival on its official website.